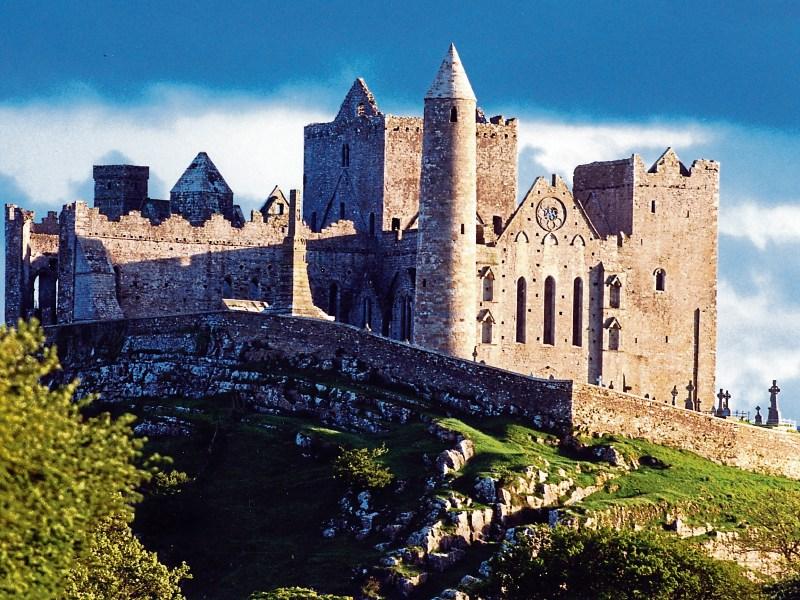 With less than a week to go to the closing of entries it’s emerged that Co Tipperary has received 10 nominations for the ‘Best Place to Live in Ireland’ 2021.

This puts Tipperary level with Cavan but behind counties like Sligo and Offaly who have 11.
However, the county which has received the most nominations is Dublin with 239.

The north Dublin suburb of Malahide accounts for more than half of these with 129 entries, bringing it neck and neck with the Co Monaghan village of Glaslough, which has been nominated 130 times.

Other locations to receive multiple nominations in Dublin include Dún Laoghaire, Blackrock and Skerries, while outside of Dublin, Bray in Co. Wicklow, Killarney in Co. Kerry, Clonbur and Portumna in Co. Galway, Dungarvan and Tramore in Co. Waterford and the Inishowen peninsula in Co. Donegal have all been nominated several times.

Altogether, there have been 1,064 entries so far for the 32-county competition which is organised by The Irish Times.

On a county-by-county basis Dublin is followed by Monaghan with 199 entries in total with Cork in third on 71.

Eight counties have five nominations or less. They are Kilkenny on 5, Carlow, Westmeath and Tyrone on 4, Fermanagh and Meath are on 3 while Longford and Armagh have 2.

The Irish Times launched its search for the Best Place to Live in Ireland last month and invited people from all over the island to nominate their favourites.

Each nominated location will be judged on specific criteria, including community spirit, local services and amenities, diversity, transport links, vibrancy of the local economy, cost of living, safety and of course the unique X factor.

During the summer, the nominated places will be researched and put before a panel of judges, who will choose an eventual winner in September.

Westport emerged as the overall winner when the competition was held for the first time in 2012 but is not eligible to win it this time round.

To be in with a chance to claim the title for your homeplace, all you have to do is to write a short submission of 300 words explaining what makes it so special. Full details are available at www.irishtimes.com/bestplace

But you’ll have to move quickly as the closing date for this year’s competition, which is supported by Randox Health, is Sunday July 25.