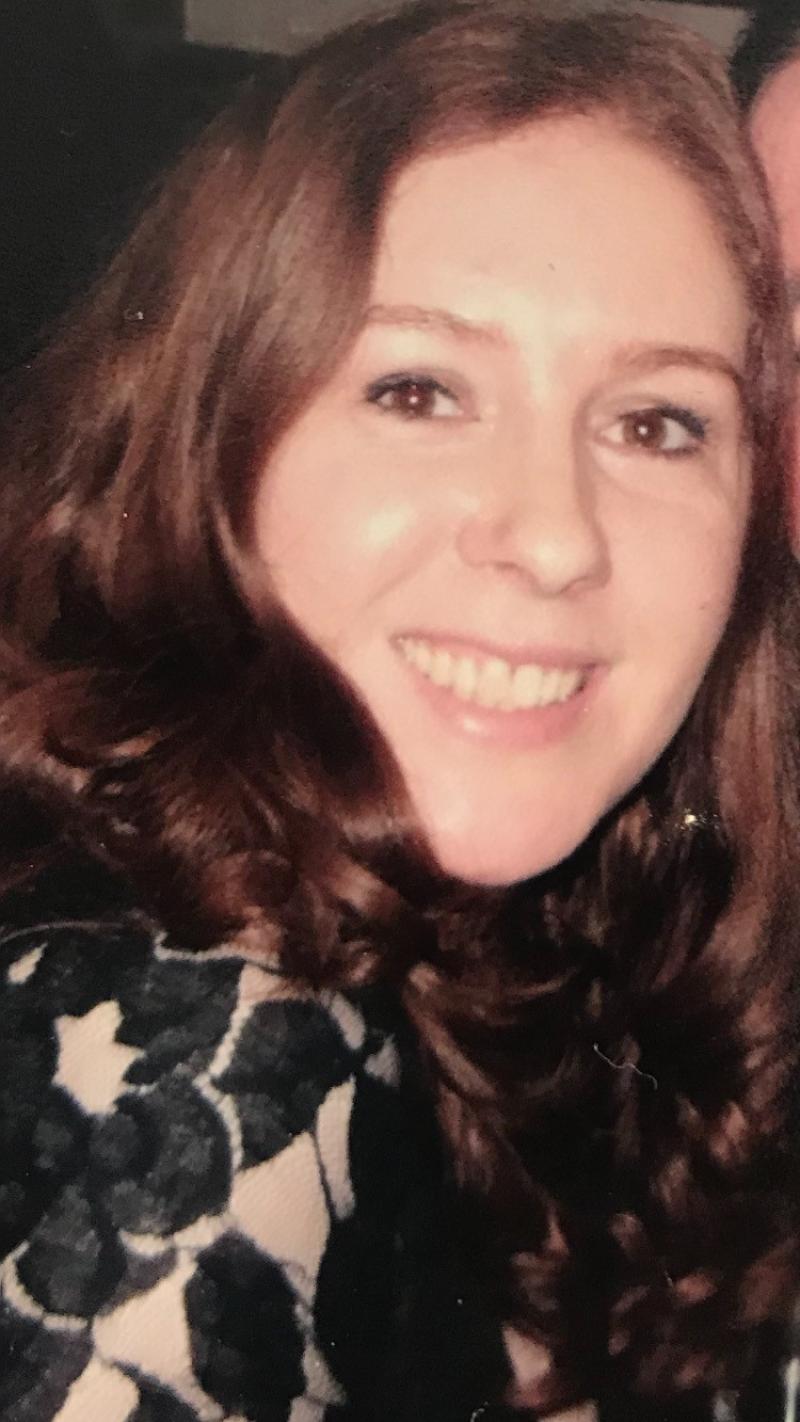 Tributes were paid at Nenagh Court to a young female garda from Templemore who has died for her dedication to the force and to police work.

She was a child interview specialist and played a central role in the force's work in child abuse cases.

She also gave talks to local school students on issues such as cyber bullying and was praised by school management for her dedication in this work.

Members of the force, solicitors, court staff and Judge Elizabeth MacGrath paid tribute at last Thursday’s sitting which coincided with her funeral in Templemore.

Garda Hennessy Quill, who lived at McDonagh Terrace, Templemore, was described in court by Sgt Michael Keating as "a proud member of An Garda Síochana".

Sgt Keating, who led the tributes, recalled that Garda Hennessy Quill joined the force in June 2001 and in the early part of her career served in Crumlin and Tallaght.

She was posted to Nenagh in June 2013 where she worked in the role as a child interview specialist, working with children who were victims of abuse cases.

He said she carried out her work in a very professional and fair manner which the court knew only too well. She bore her long illness with great courage and dignity.

He extended his sympathy to her husband Geoff; her parents Mary and Joe; brother Brian; nephew Ryan; mother-in-law Lorraine and other relatives and friends.

“Sinead will never be forgotten by her colleagues in the force,” said Sgt Keating, who added that a Book of Condolence had opened at Nenagh Garda station and everyone was welcome to come to the station if they wished to sign it.

Judge MacGrath said it was extremely tragic for the deceased, a woman in the prime of her life, and for her family who, she added, must be shattered over the untimely passing of their loved one.

Garda Hennessy Quill’s premature death was an indication of how life could be totally unfair to some people, she said.

Judge MacGrath described Garda Hennessy Quill as someone of “the highest integrity”, who carried out her duties in a very fair manner.

She was sure that had God granted her a longer life Garda Hennessy Quill would have progressed further up the ranks in the force.

Solicitors Maria Flanagan and Ted McCarthy, on behalf of the legal profession, also expressed their sympathy as did the court clerk Tommy Mockler on behalf of the staff of the Court Service.

The tributes in court came ahead of the start of Garda Hennessy Quill’s Requiem Mass, which took place at 12 noon in the Church of the Sacred Heart Templemore last Thursday. Her remains were interred afterwards in the adjoining cemetery.