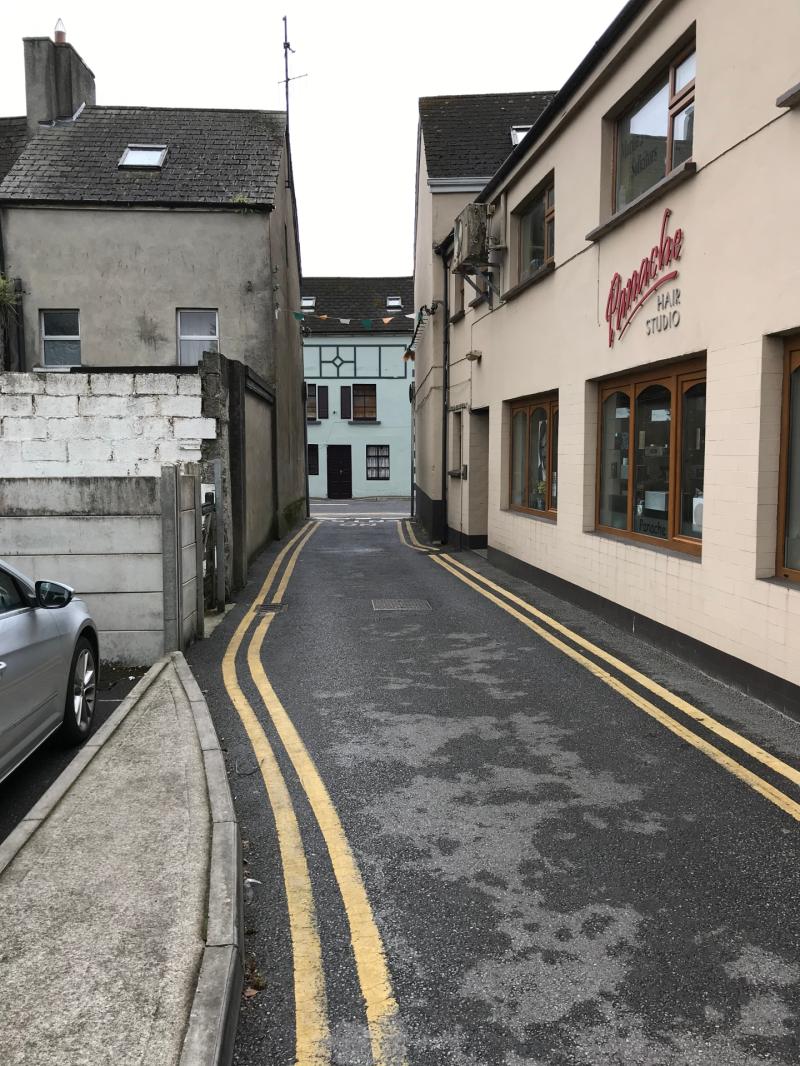 The decision to close the lower end of Hanley’s Place is to become permanent after Nenagh District Council approved the council’s Section 38 report on the traffic calming measures.

Councillors were told that paving, lights and resin bond surface had been installed, and street furniture was due to be installed last week. Planting will take place later in the year.

The approval was proposed by Cllr Seamus Morris and seconded by Cllr Hughie McGrath.

The closure was carried out to enhance pedestrian safety.

Meanwhile, councillors were also informed that Kenyon St – tenders have been assessed for Kenyon Street and the contract awarded foroutdoor furniture. Further temporary seating has been put in place. The installation of the final furniture is scheduled for quarter four.

The councillors were further informed that funding had been secured from the NTA for works on Pearse Street. Kerbing and resin bond surface had been completed, and screening is expected to be completed by the July 30.

Works have also been carried out at O’Rahilly Street to facilitate outdoor dining.