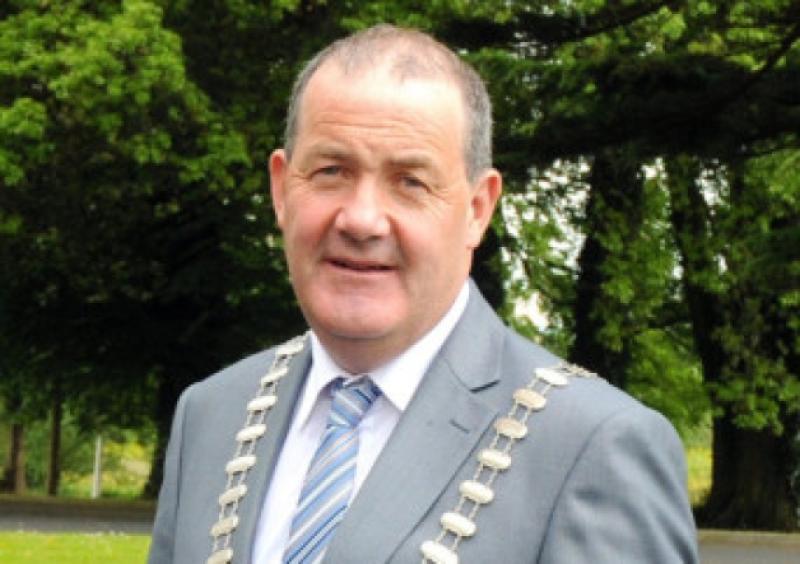 Local councillor Ger Darcy said that it had first become a health and safety issue around 2009 and some work had been carried out on it. However, the scaffolding used had been there since.

He told Nenagh Municipal District Council that a gate put in place to prevent children from climbing the spiral staircase was no longer effective.

“Can we take it away and replace it with something more tasteful,” he said, pointing out it could be done through the local development group.

“The castle was the historic home of the Hogan family. It plays hell with the Tidy Towns when it comes to marks,” he said.