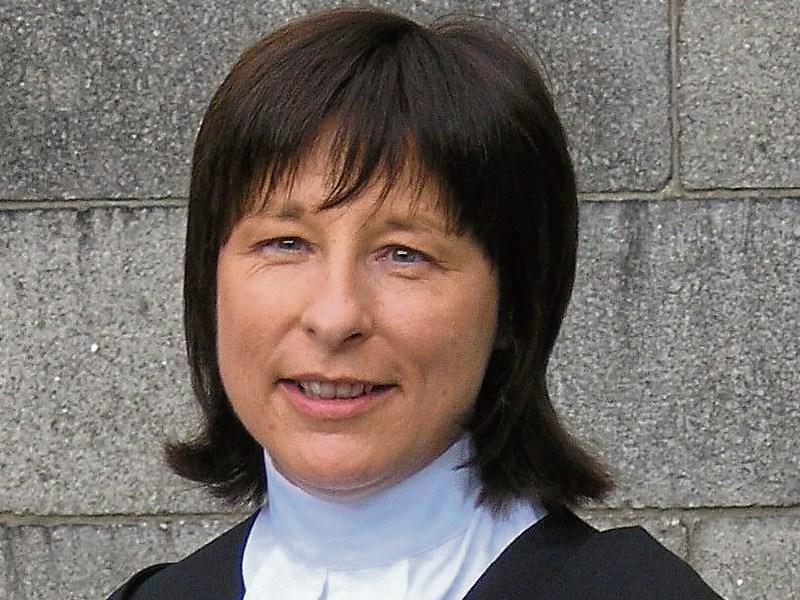 A man who was searched by gardaí was found with a knife which had its handle wrapped in tinfoil, Nenagh Court was told.

Mark Vaughan of 18 Summerhill, Nenagh, was charged with possession of the knife at Hanley’s Place, Nenagh, on January 20, 2019.

His solicitor, Conor Delaney, told the court that his client had been drinking in a house and found the knife on a table.

“He wrapped tinfoil around the handle because he thought it would be cool,” said Mr Delaney. “He was drunk and put the knife in his pocket unknowingly.”