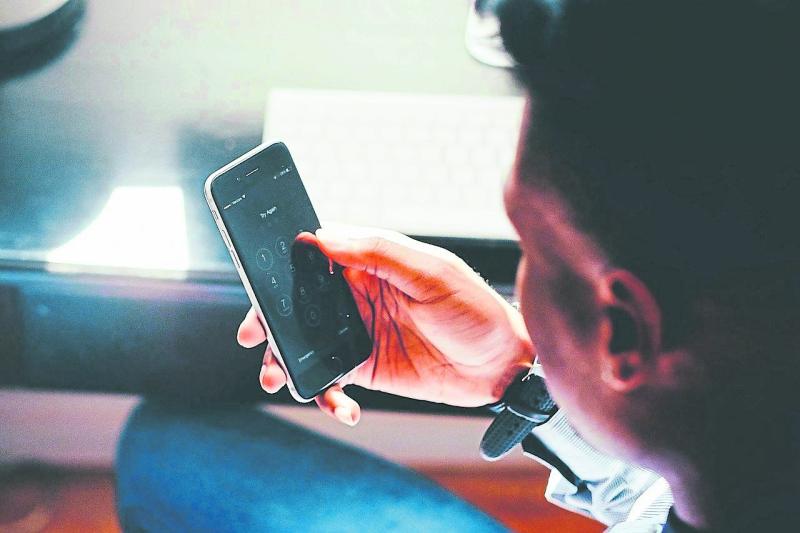 The gardaí in Tipperary have issued an alert after an estimated €2,000 was stolen from two bank account holders through phone scams in the past week

It is understood that the losses in both cases arose from text messages purporting to be from the victims’ bank.

A link was clicked on, and this allowed the fraudsters to take control of the injured persons bank accounts.

The gardaí are warning that crimes of this nature are becoming increasingly common and are urging people to be vigilant.