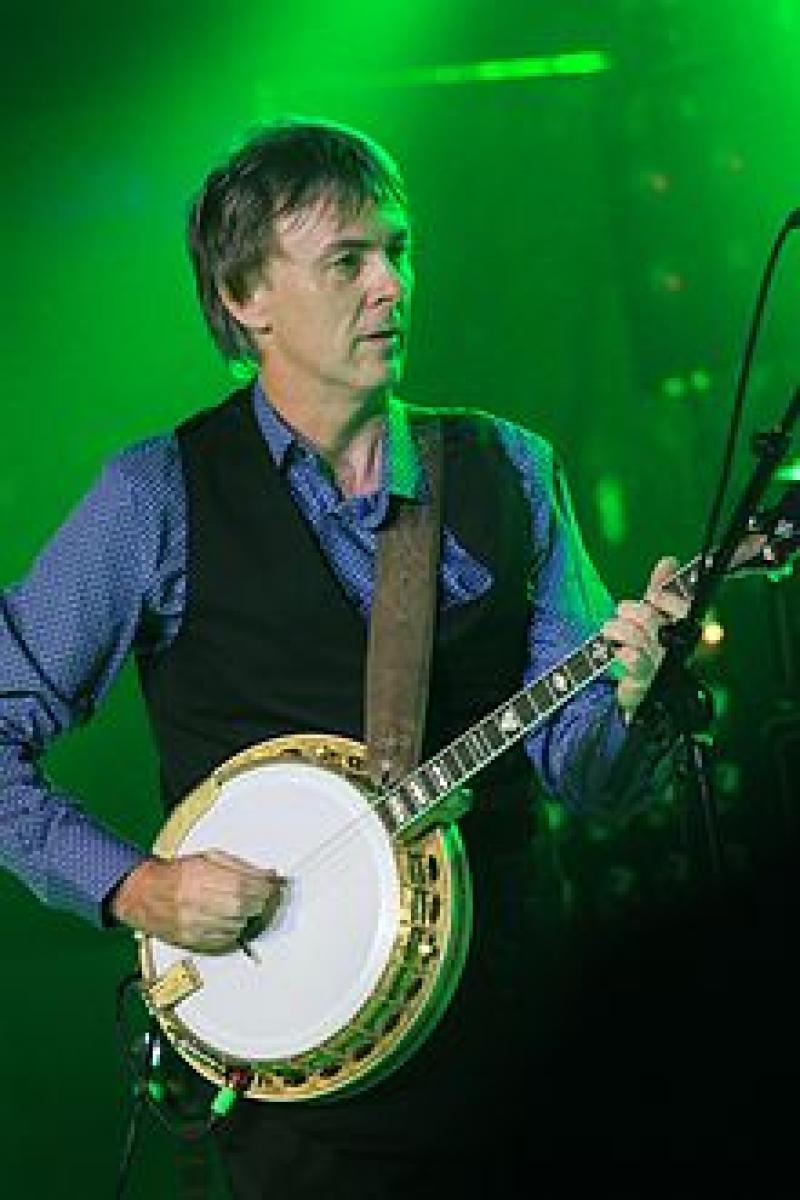 Internationally renowned Tipperary musician Gerry “Banjo” O’Connor will feature on a new TG4 programme covering music along the length of the River Shannon.

Gerry, who hails from Portroe near the banks of Lough Derg at Garrykennedy, will meet up with box player Sharon Shannon and her niece Caoilinn Ní Dhonnabháin in the fourth and final episode of Heartlands, which is being produced in conjunction with Fáilte Ireland, and is promoting Ireland’s Hidden Heartlands.

Gerry, son of Liam and Dolly O’Connor, has been described as “the single best four string banjoist in the history of Irish music”. He also plays mandolin, fiddle, guitar and tenor guitar.

During the programme, Sharon and Caoilinn will showcase hidden gems while catching up with a host of musical friends, such as Liam O Maonlaoi (Hothouse Flowers), Steve Wickham (The Waterboys), Eleanor Shanley, Nathan Carter, The Henshaws, Seamus Begley, Mundy, Gerry “Banjo” O’Connor and Susan O’Neill.

The first episode will be broadcast on August 11, with the final one on September 1.