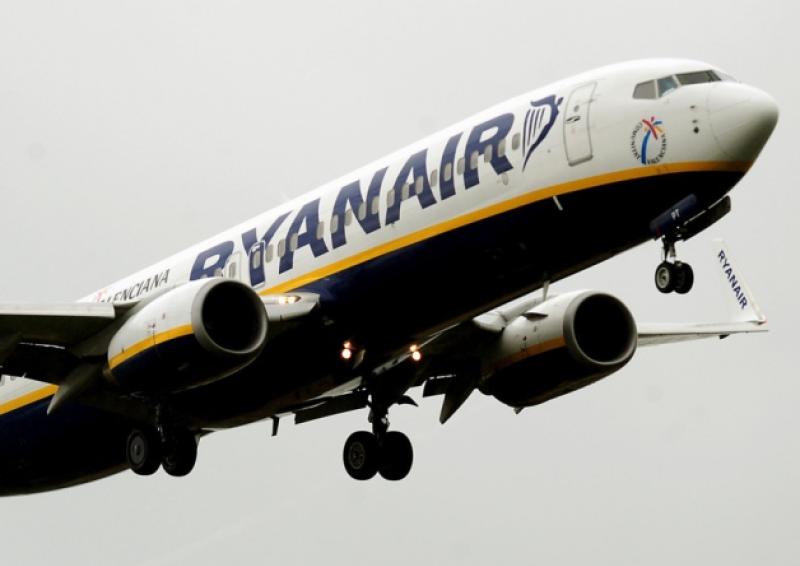 Tipperary travellers received a weclome boost this Thursday with the announcement by Ryanair that iot is to operate eight new routes from Shannon Airport.

The news will be much welcomed following the decision by Aer Lingus to close its Shannon base, which means passengers intending to fly to the US, the UK or Europe must now go through Dublin Airport. ASL Airlines had operated flights on behalf of Aer Lingus to the US from Shannon Airport since 2014.

Ryanair has confirmed two new routes to Corfu and Gran Canaria, which began this week, while the remaining six routes will be brought on for the winter season.

As a result, Ryanair flights from Shannon will increase to 16 routes during the summer and 18 during the winter, including Fuerteventura, Turin, Birmingham, Budapest, Edinburgh and London Luton.

In a statement issued on Thursday, the airline said it will operate 85 departing flights across the 34 routes, in addition to basing a second aircraft in Shannon from the latter part of this year, supporting over 600 jobs in the region.

Shannon Group chief executive Mary Considine said they were delighted with the announcement, describing it as "an important step on our road to recovery".

She said that restoring its second based aircraft at Shannon demonstrated Ryanair’s continued commitment to the airport.

"The confirmation of 18 routes from Shannon for winter is very positive news for the airport and for this region after what has been a very difficult period for the aviation industry," Ms Considine said.