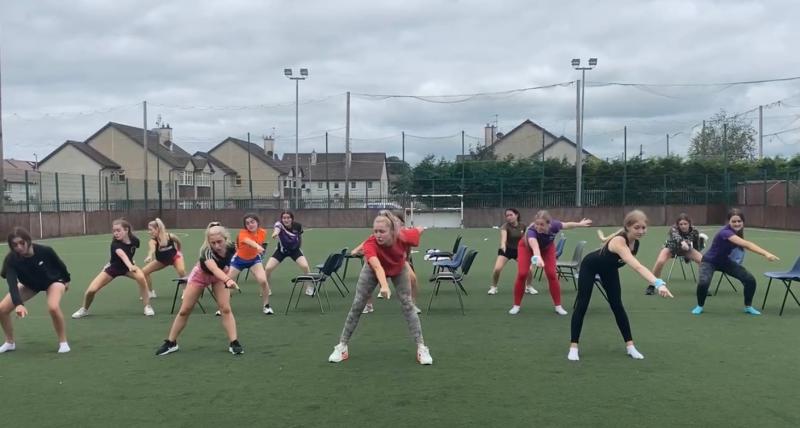 The Beats of the Elites series of outdoor concerts continues in Nenagh this weekend with three further nights of msic,, dance and musical theatre.

In conjunction with the Department of Arts, the global award winning Musical Theatre Academy Nenagh will again stage its extravaganza of a variety show, Beats of the Elites, this Friday, Saturday and Sunday(13, 14 and 15) in Nenagh.

This show covers all genres of music and dance including pop, rock, musical theatre, traditional Irish and soul, according to one of its co-ordinators Stephanie Browne of MTAN.

This project will include professional performers Jessica Bray, Collie Hogan, Linda Fitzgerald and Shane Kelly, as well as world champions from Musical Theatre Academy Nenagh who were to represent Ireland at the World Championships of Performing Arts again in August 2020, and July 2021, which were cancelled.

The venue, an outdoor marquee with retractable sides situated in the Talbot car park, Kenyon Street, will be laid out in a Covid compliant format to a limited socially distanced audience.