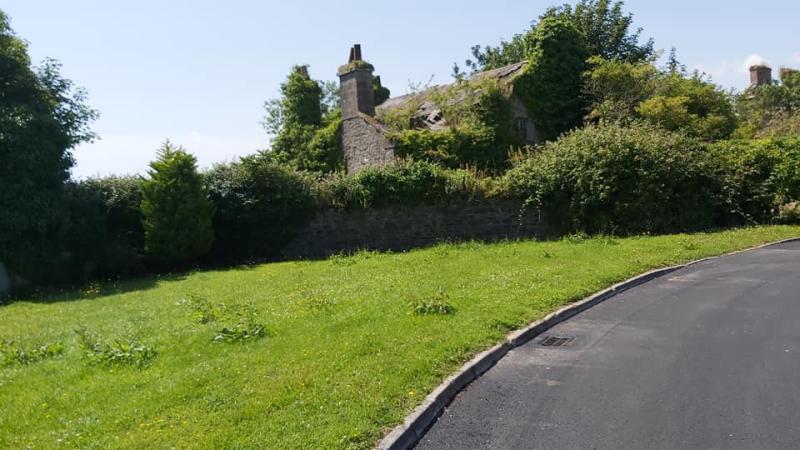 The issue of bushes, trees and weeds growing on the Nenagh military barracks site overhanging the property and impinging on residents on Hawthorns, as well as repair work done on one of the entrance piers has been brought to the attention of Nenagh Municipal District Council by Cllr Seamus Morris 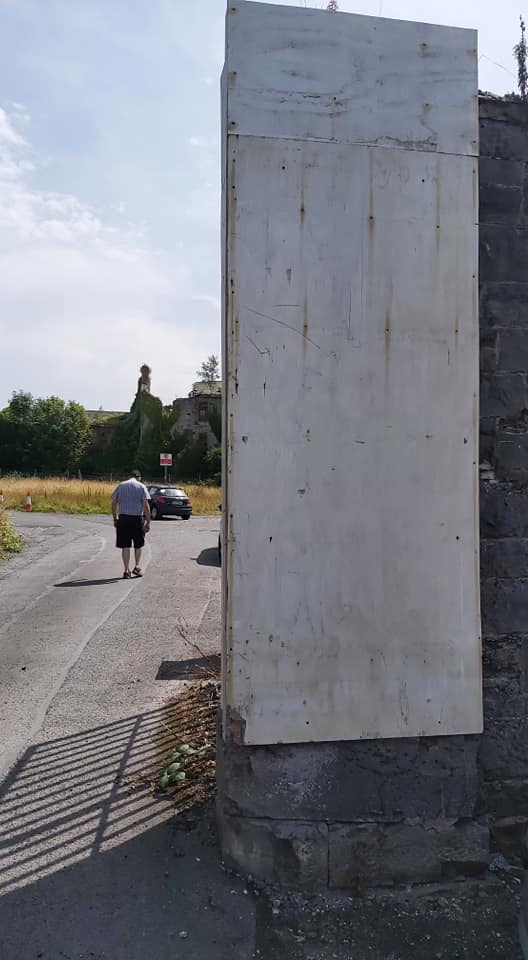 He says that there would also be a preservation order on the building and that a master plan was drawn up for the site as the site was put out by Nenagh Town Council for invitations of interest in a public-private partnership.

“I believe that the Department of Defence would have knowledge of all these surveys as they own the site. This is another reason to have a meeting with the Department as there are so many questions to answer on this site, and, to be fair, the council shouldn’t be the ones answering them,” he says.