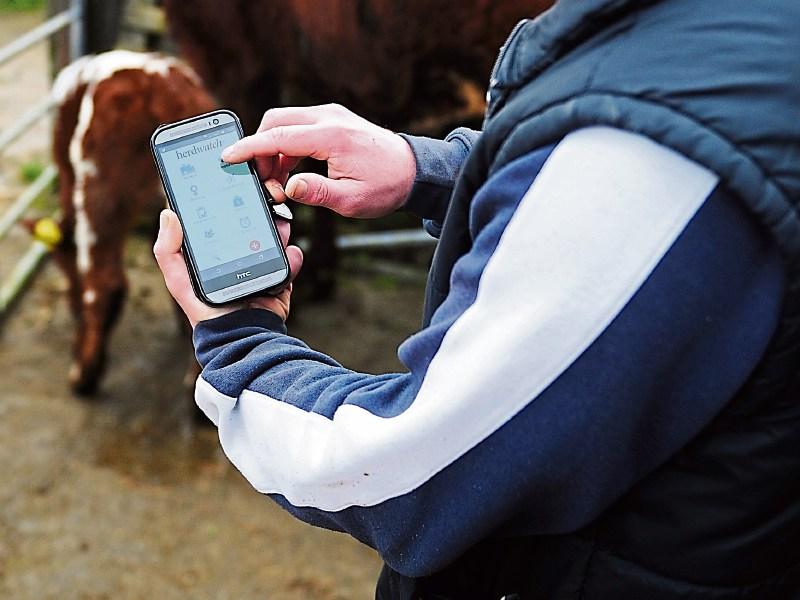 Herdwatch is to create 20 jobs at its Roscrea headquarters

Tipperary received a double jobs boost this week with up to 40 new jobs being announced at two separate locations in the county.

Herdwatch, the leading farm management software company based in Roscrea, has announced plans to double its workforce over the next three years.

They expect to create an additional 40 jobs during that period, with 20 of the new roles located in the company’s Tipperary headquarters.

The new jobs will be created in the commercial and technology sectors, from customer support and sales roles to product specialists and software engineers – all with remote working opportunities. As of today, the company has open vacancies for inside sales representatives, customer success representatives, product owners, software and cloud automation (DevOps) engineers.

The jobs will support the further expansion of Herdwatch as it seeks to reach new markets and also to broaden their current service. This will include measures to help farmers meet the climate change challenge, beginning with the newly released farm mapping functionality.

Meanwhile, branded retailer Mr Price will create 20 jobs when they open their new store in Tipperary Town this Thursday.

Herdwatch, which was co-founded by FRS Network, is a farmer-owned co-operative, and the market-leading and fastest growing farm management software in Ireland and the UK, used on more than 15,000 farms.

“This is really great news. Herdwatch is creating 40 new jobs over the next three years, 20 of which will be based in Tipperary,” said Tánaiste and Minister for Enterprise, Trade and Employment, Leo Varadkar.

He said that the announcement was a strong vote of confidence in the Mid West and further evidence of its attractiveness as a place to invest.

Herdwatch CEO and co-founder Fabien Peyaud, said the announcement was a signal of the ongoing success of Herdwatch.
“We’re so proud to have been able to help thousands of farmers and create so many jobs over the past seven years, so I am thrilled to be growing the team supporting and building the next phase of Herdwatch,” he said.

The company is also supported by Enterprise Ireland in its international expansion.

Enterprise Ireland CEO, Leo Clancy, said: “We welcome the announcement in Tipperary by Herdwatch, highlighting the potential for innovative firms to succeed and grow in the Mid-West region.”

Details on the job opportunities with Herdwatch are available at herdwatch.com/careers

Meanwhile, Mr Price is are, to create 20 jobs in Tipperary Town when it opens its fourth store in the county this Thursday.

The retailer already has stores in Nenagh, Carrick on Suir and Clonmel. The latest store is opening at 12pm, in Tipperary Town Retail Park, Limerick road.

“We are delighted to open our fourth Tipperary store. We have created 20 new jobs and there has been a huge amount of interest from applicants looking to join the team,” said Laura Blighe, marketing director for Mr Price. “We can’t wait to welcome customers into the new store.”