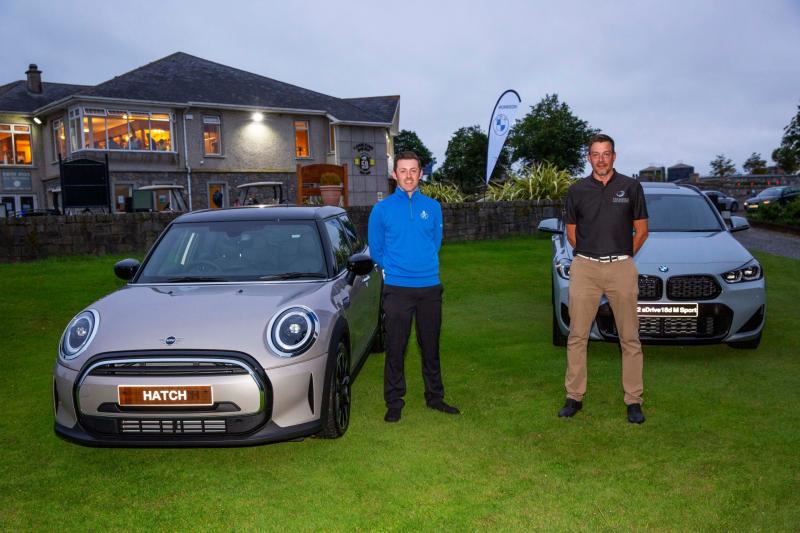 Cahir Park Golf Club stages fourth successful Pro-Am
Cahir Park Golf Club staged its fourth Pro-Am on August 10 last, sponsored once again by Morrison BMW Cahir. The club would like to thank Gary and all at Morrison BMW for once again coming on board as sponsors, particularly in the current climate. Particular mention must also be made for the PGA, Captain Michael Kavanagh and the team including John and Séamus who ensure the smooth running of the Pro-Am who have been coming to Cahir Park for the last number of years.
The Pro-Am saw members team up with PGA Professional Golfers from all corners of the country for a round of golf topped off by delicious food in the Clubhouse. The Club would like to acknowledge those who made the Pro-Am a success, including Club Assistant Pro Paul Eivers, the course staff under the guidance of Declan, and the kitchen and bar staff who looked after everyone after the golf was played.
The club would also like to thank those who sponsored teams allowing the event to be a huge success, and Liam Wall who sponsored the goody bag on the First Tee.
Great numbers took to the fairways and the rain held off for what was a wonderful day for the club. In the professional rankings, Liam Grehan of The K Club and Simon Thornton of Tulfarris Golf Resort shared top spot both shooting 66. One shot back was Richard Kilpatrick of Banbridge Golf Club with a 67 (4 under). 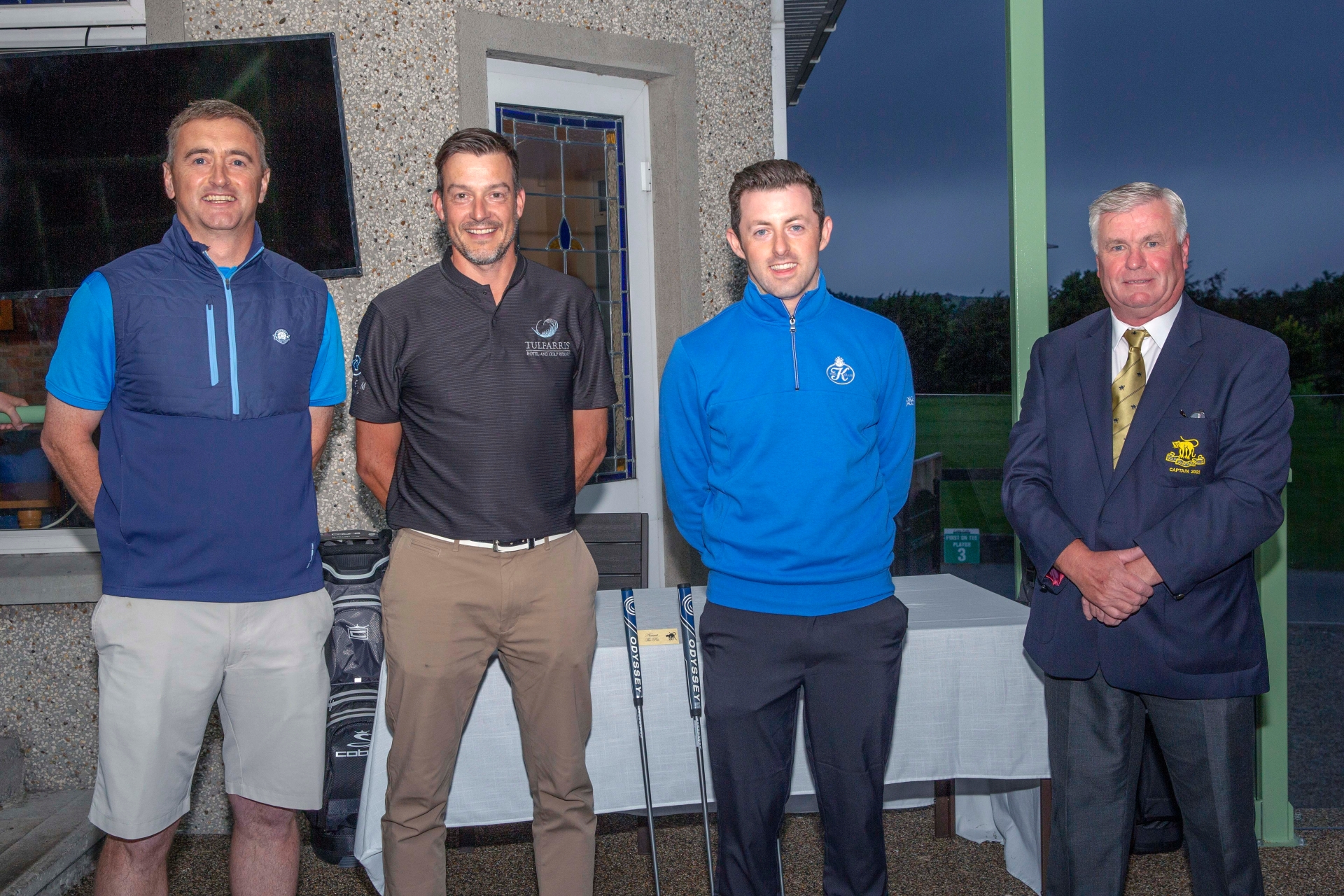