Lyric soprano to perform at Hotel Minella in Clonmel 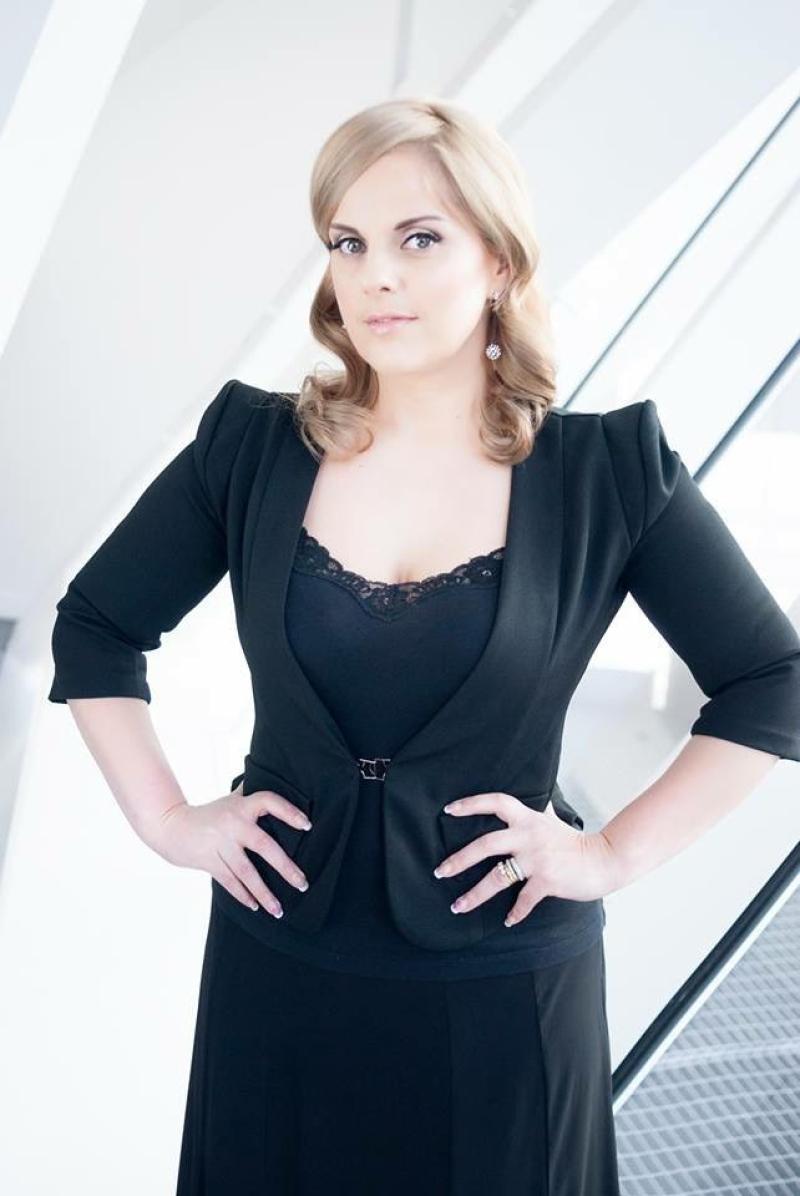 Lyric Soprano and media personality Celine Byrne will perform at Hotel Minella in Clonmel on Saturday August 28.
Celine Byrne is a Lyric Soprano who made her operatic début as Mimi in La Bohéme in 2010 and in the seasons that followed she has performed extensively throughout Europe, as well as in the United States, China, Russia and Mexico. A performer of fine lyrical quality and a touching actor, Celine Byrne’s compelling and thrilling performances have won her the universal acclaim of audiences and critics across the opera world. She has sung with World Renowned Tenors José Carreras, Placido Domingo, Roberto Alagna, Joseph Calleja and Andrea Bocelli and has sung for dignitaries such as HRH Queen Elizabeth, President Barack Obama, Pope John Paul II, Pope Benedict and Pope Francis. Celine has also performed in concert with Bryn Terfel and sung with him and Borusan Philharmonic Orchestra conducted by Sasha Goetzel. Her compelling and thrilling performances have won her the universal acclaim of audiences and critics across the opera world.
Celine, a native of Naas, Co. Kildare began her singing career as part of Naas Musical Society singing roles such as Eliza Doolittle (My Fair Lady), Magnolia (Show Boat) and Anna Glavari in the Merry Widow for which she won the National AIMS Award for Best Singer and Best Overall Performance. She obtained an Honours Music Degree from the Conservatory of Music and Drama, DIT, where she was awarded the College Gold Medal for Excellence. Following the honours degree, Celine also received a Masters from the Royal Irish Academy of Music in 2007, where she studied with Dr Veronica Dunne, also receiving the RIAM award for outstanding achievement. She has received coaching at the National Opera Studio of London and has studied with Christa Ludwig at the Vienna Staatsoper.
Celine has brought her musical talent to several television shows across both Ireland and the UK. Celine has appeared on programmes like The Meaning of Life with Gay Byrne. She has appeared as both a guest and performer on The Late Late Show on RTÉ One, The Saturday Night Show on RTÉ One as well as The One Show on BBC. In addition to this, Celine’s performance on the RTÉ Symphony Sessions was filmed for television. Her critically acclaimed Centenary performance filmed at the Bord Gáis Energy Theatre was aired on RTÉ and was deemed a massive, goosebump-inducing success.
HEARTFELT INTENSITY
Noted for the ease with which she manages to combine power and confidence with delicate and heartfelt intensity, her velvety, elegant voice has marked her out for stunning performances with her operatic roles as Cio Cio San in Madama Butterfly with the Moscow State Opera, Floria Tosca in Tosca with Opera Østfold in association with Norway National Opera and Die Marschallin in Der Rosenkavlier under Patrik Ringborg in Kasse