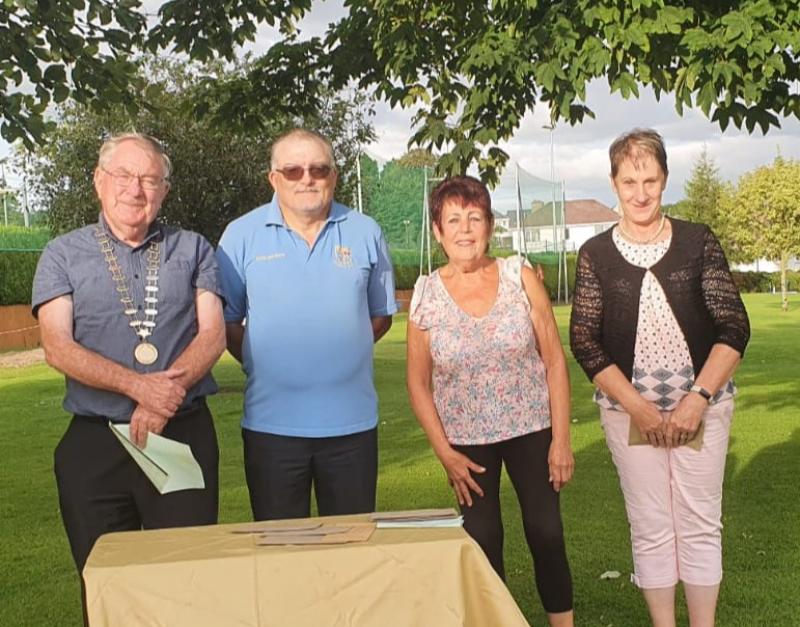 Pitch and Putt
The annual Hillview Captains’ Prizes attracted a great entry; it was great to see so many players participating. Thomas Kiely emerged as the overall nett winner of the Gents prize and Nora Whelan won the Ladies prize. Hillview player, in-form Kyle Kennedy was the gross winner and Pauline Lucey won the ladies gross. Congratulations to Mary Lynch who got a hole in one on the 15th.
The full list of results are; Gents; Thomas Kiely (83) was the overall nett winner, the gents runner-up was Muiris Walsh (85), the gross was won by Kyle Kennedy (90), senior nett Paul Sweeney (92), the Inter nett went to Seanie O’Connor (89), the gents junior was Stephen Pyke (85). Other prizes went to Stephen O’Reilly (98) who won senior gross, Adrian Anglin (102) won Inter gross and capping a good day for the Walshes, Sean Walsh (112) won the junior gross.
Nora Whelan added to her trophy list by winning the overall nett with a great score of (87), she was followed in by Veronica Anglim with (89). The ladies gross winner was Pauline Lucey on 115; she pipped Shula McCarthy on 116. Kathleen Shanley won the ladies (1 to 13 category) with a 96 and Eileen Mangan won the 14 to 21 category with a 90. Rose Butler won the gross with 127 in this category.

On behalf of Hillview Sports Club, the Captains John Fitzgerald and Lorraine Creed send congratulations to all the winners and thanks to all those who participated. 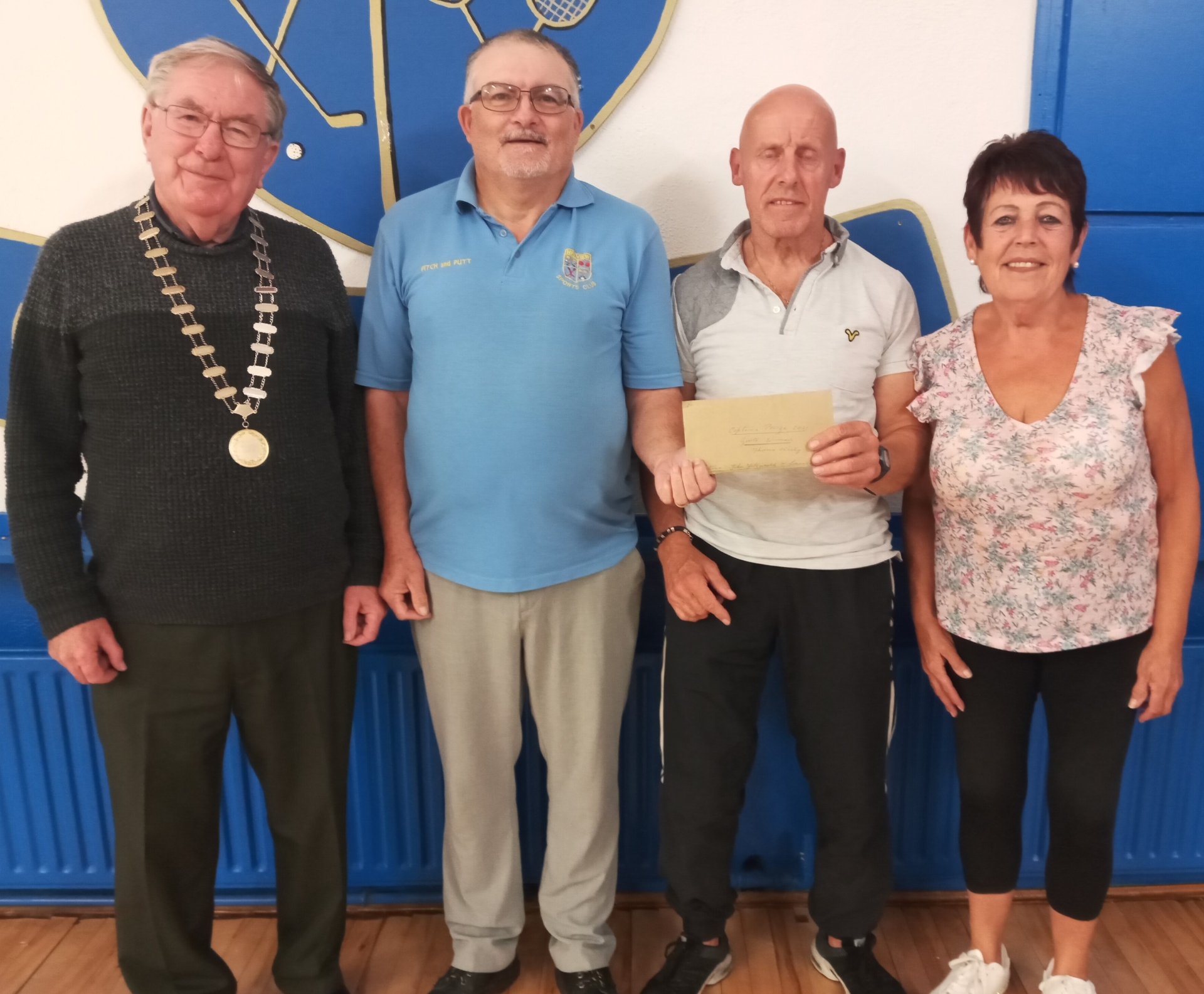 Congratulations to Joe Franklin on his third place finish in the National Boys (under 16) Strokeplay held in Lakeside. It was a fantastic achievement for the young man and he has plenty of years left to aim for the big prize. Last week Joe won the Tipperary under 13 title, and has three more chances to win the under 16 national title.
Also well done to our other players who qualified - Matthew Buckley, Oisin Martin, Ben Franklin and Cillian O’Reilly on their great scores. Also we note that all- round sportsman, Owen Quigley did very well in the All-Ireland golf tournament in Cahir.