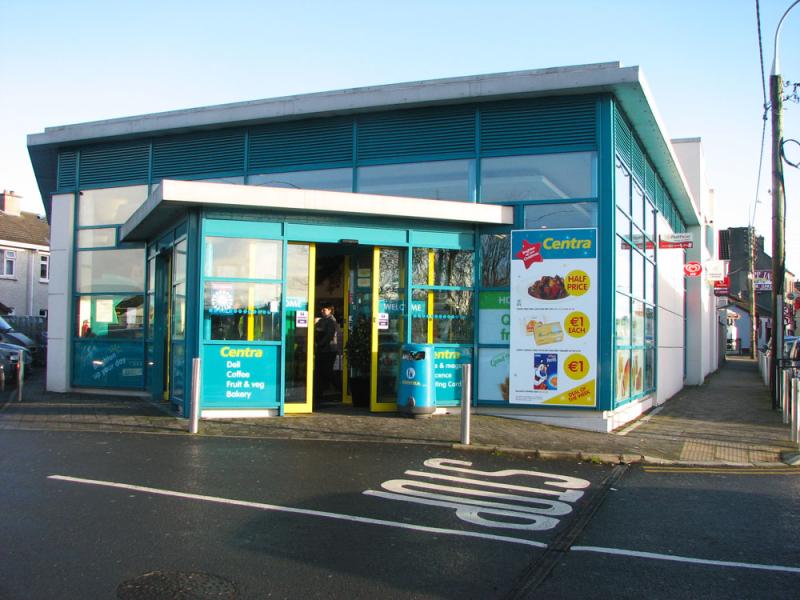 The gardaí in Nenagh are appealing for witness information following an armed robbery in the town last Sunday night.

A male suspect reportedly entered the Centra shop at Clare Street around 10.40pm. He was carrying a weapon and demanded cash from a member of staff at the counter.

The suspect made off with a sum of money in the direction of the nearby Yewston estate.

Gardaí have examined the scene and harvested CCTV footage as well as carrying out door-to-door inquiries as part of their investigation into the incident.

They have issued an appeal for anyone with information to come forward.

It is understood that the suspect was wearing a face mask with an exaggerated moustache on it.

He was around 5 foot 9 inches in height and was dressed in black.