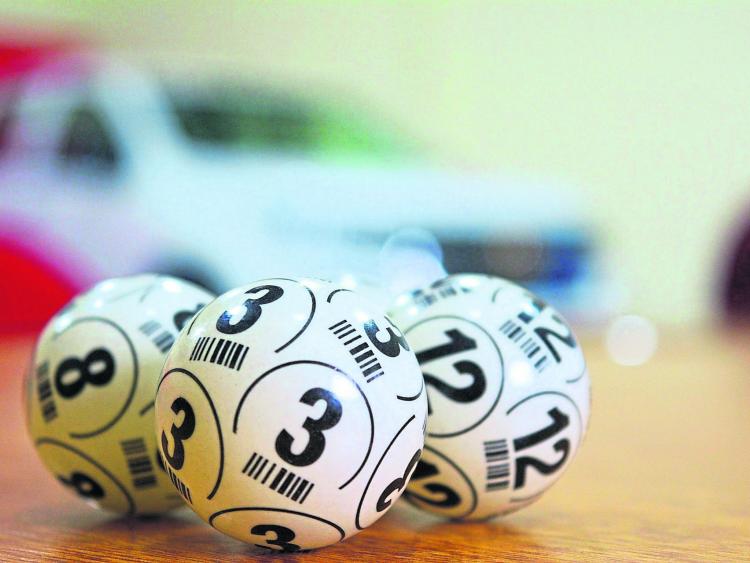 Making the front page of The Nationalist on February 9, 2002 was a story about restrictions in operation at St Joseph’s Hospital, Clonmel following the discovery of three cases of salmonella.

Affected patients were isolated, hospital visits were reduced and children were being advised not to visit patients.

Meanwhile, elderly people in Cashel were afraid to go to Mass or to bingo because their homes could be broken into, Cashel Town Council heard.

Cllr Dan Dillon told the February monthly meeting that the elderly were like “prisoners in their own homes” after a recent spate of burglaries in the town.

In other news, a Clonmel mother waiting outside a school for her children had her handbag snatched from the back scat of her car.

The woman was reading a book in her car on Albert Street when she noticed three youths approach. One suddenly opened a rear door and grabbed her handbag before running off. Cash and bank cards were stolen.