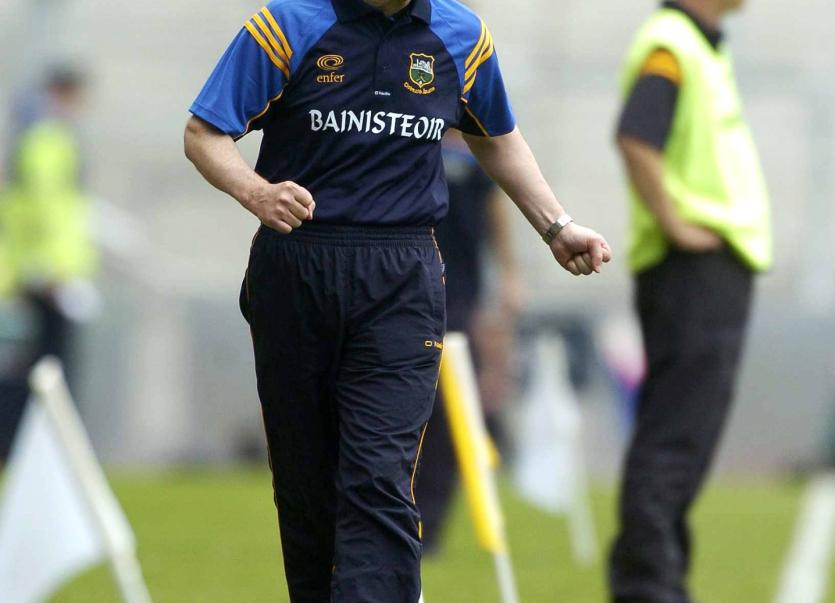 Fr Tom Fogarty: In part 2 of his series, explores what sport and religion have in common today

The public perception seems to be that religion is about going to church at weekends, singing hymns and studying the Bible and that it has nothing in common with sport.

Fr. Brendan Hoban (Killala Diocese) suggests that they have much in common. He wrote: “It’s no coincidence that sport has taken to itself the trappings of religion and rituals: the great cathedral of a stadium; the referee in his vestments, orchestrating the rituals like a celebrant; the umpires, altar servers in white; the linesmen as additional ministers. The hymns; and all the ancillary rituals from the entrance ‘procession’ to the media commentators, the sport theologians like John Giles and Eamon Dunphy explaining and analysing what’s beyond the competence of ordinary mortals”. (Brendan Hoban, Spirituality: Volume 10, Dominican Publications 2004).

Sport has its gods (superstar athletes, its saints, its houses of worship such as Croke Park, Semple Stadium and the Aviva Stadium.) Religion and sport are two major institutions that comprise the social landscapes in the lives of many.
Sport and religion have shared a common language since the time of St. Paul. He referred to the vigorous training of the athlete. The Christian is challenged to follow the example of the athlete and to strive for the crown which will last: “Do you know that in a race all the runners run, but only one gets the prize? Run in such a way as to get the prize. Everyone who competes in the games goes into strict training. They do it to get a crown that will not last; but we do it to get a crown that will last forever. Therefore, I do not run like a man running aimlessly; I do not fight like a man beating the air. No, I beat my body and make it my slave so that after I have preached to others, I will not be disqualified for the prize”. (1 Corinthians 9:24-27). 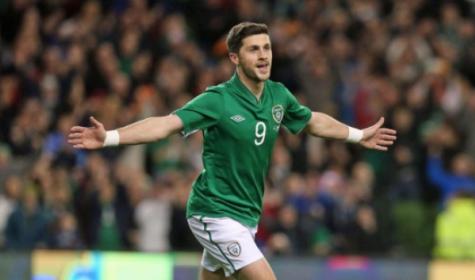 In this text St. Paul uses metaphors from the games familiar to all his readers and he contrasts the discipline accepted by athletes competing for an earthly prize with Christian failure to grasp the demands made on those who seek the highest of all callings. He urges Christians to persevere in order to gain their reward in heaven, comparing this to the athlete training to gain the prize in the games.

In the Letter to the Hebrews (12:1,2), an athlete’s preparation for a race is compared to the Christian life: “Therefore, since we are surrounded by a great cloud of witnesses, let us throw off everything that hinders and the sin that so easily tangles, and let us run with perseverance the race marked out for us. Let us fix our eyes on Jesus, the author and perfecter of our faith, who for the joy set before him endured the cross, scorning its shame, and sat down at the right hand of the throne of God”.

There is a similarity of vocabulary between religion and sport. Words like dedication, sacrifice and perseverance immediately spring to mind. If you want to make progress in the spiritual life you must persevere and be committed. Bryant and McElroy suggest that religious values are inherent in sport ideology, “Sport embodies religious values including character development, hard work, and perseverance, and, like religion, it promotes and inculcates these qualities and behaviours.” (Bryant, James E. and McElroy, Mary (1997), Sociological dynamics of Sport and Exercise, Englewood, CO: Morton Publishing Company).

Jay Coakley, (Sport in Society: Issues and Controversies: Boston: McGraw Hill College, 7th edition, 2001) argues that sport and religion have similarities. Both have places and buildings for communal gatherings and special events. Sports have stadiums and arenas decorated with pictures of football players, athletes and trophies, while most religions have churches and temples decorated with statues of sacred figures or stained-glass windows depicting sacred events and achievements.
Both are controlled through structured organisations and hierarchical systems of authority. Sports have administrators, directors and coaches, while religions have bishops, pastors and priests.

Sport and religion have rituals before, during and after major events. Sports have national anthems, halftime pep talks, hand slapping, and hand shaking after games. Religions have baptisms, opening hymns, sermons and ceremonial processions.
Both can give deep personal meaning to people’s lives and many of their activities. They emerge out of the same quest for perfection in body, mind and spirit. Sports highlight body development and performance, while religions emphasise physical denial or discipline for the sake of spiritual purification. 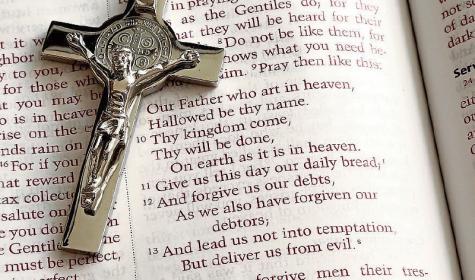 Religion, like sports, feeds people’s need to belong, to be part of a group. There seems to be a strong tendency in human psychology to define oneself by one’s allegiances.

In the Middle Ages, the popularity of long pilgrimages to participate in religious festivals dedicated to certain saints had a degree of the carnival about them. For the Irish travelling to Santiago de Compostela, Rome and Jerusalem, there was something of the ‘following the Boys in Green’ around Europe to it. Allied to this was the building up of community among the pilgrims along the way.

It could be argued that the shared goal of reaching the shrine for the pilgrims was the equivalent of reaching the sports arena for the fans. The partaking in the devotional and liturgical ceremonies by pilgrims was the equivalent of attending the match for the fans. The wearing of pilgrim badges and the collection of souvenirs and relics matches in certain respects the collection of sports memorabilia by fans and the wearing of sports shirts, scarves, hats, etc.

A comparison could also be drawn between the saints and sports stars. The saints could well be described as “spiritual stars” for many people. They were admired (like sports stars) by many people. The saints had an aura about them.
The appeal of sports stars often transcends their performance on the pitch or in the ring. They, too, have an aura about them. Muhammad Ali could never be defined simply as just a great boxer. Recognition was given to him for something above and beyond his boxing ability. It was the sheer size of his personality and his whole charisma that touched people all over the world.

Both religion and sports lead to violence on occasion. In July 1994, the Columbia footballer (Escobar) was gunned down outside a bar in a Gibbs Medelin Suburb. According to his girlfriend the killer shouted “goal” for each of the twelve bullets fired. Escobar had scored an own goal in a match against the United States. The USA won the game 2-1, and as a result, Columbia was unexpectedly eliminated from the World Cup in the first round. The murder was clearly a punishment for the own goal.

Sometimes fundamentalist believers perform violent acts – all done in the name of religion! The people who drove the planes into the Twin Towers are just one example of what fanatically religious people can do.

Putnam (Smart Online Journal – 1999) stated that the association of sport and religion “Can be found in nearly every part of the sports world, from the boxing rings of Las Vegas and Atlantic City to the sprawling stock car tracks of the South, from the boisterous stadiums of football to the lush, green fairways of professional golf. (Lee (2004), An Overview of the Reciprocating relationship between Sport and Religion, Smart Online Journal, Volume 1.)