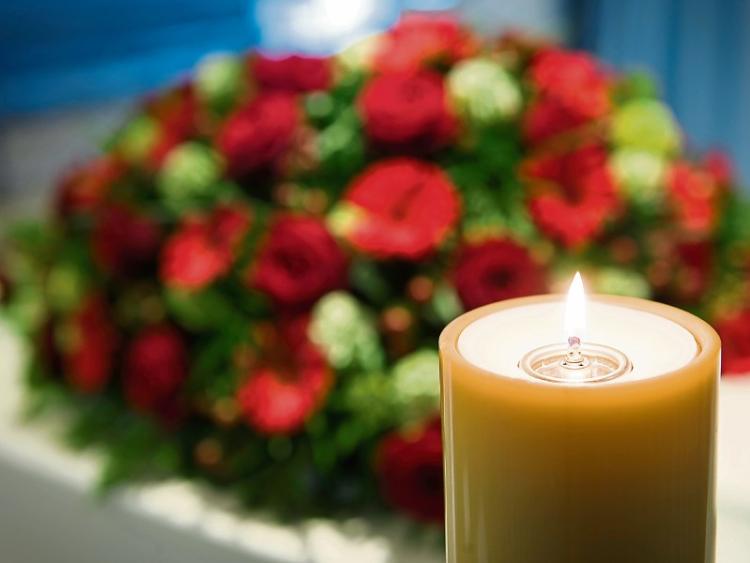 The death occurred on Monday, January 23, at the Cottage Nursing Home, Clonmel, of Sr. Margaret Finn, Presentation Convent, Clonmel and late of Dualla.

She was daughter of Andrew and Margaret Finn (nee Quigley), both teachers in Dualla N.S. Her father Andrew was a well-known writer and folklorist and her mother Margaret was very musical and was a native of Croughhmackeen, Doon.

The Finn family were the first family to occupy the Teacher’s Residence in Dualla, now Dualla Community Centre. Sr. Margaret who was born on February 19,  1919, was the second member in a family of seven. Her brother Sean and sisters Annie, Maureen, Breda Buckley and Eileen Woods have all predeceased her.

A few years after the untimely death of her mother in 1930 at the age of 41, her father married Mary Ryan, Rathclough, next door neighbour and so the Finn family connection with the parish of Boherlahan and Dualla was established and maintained down through the years.

After completing her primary education in Dualla N.S., Sr. Margaret received her secondary education at the Convent of Mercy, Tuam, and Presentation Convent, Thurles. In 1939, she entered the Presentation Convent, Clonmel taking the name Sr. Stanislaus in religion but in later years changed to Sr. Margaret. She trained as a Primary Teacher in Carysfort Training College, Dublin and taught in the Presentation Primary School, Clonmel, where she has been based all her life.

In her role as teacher and educator she touched the lives of many young boys and girls in their formative years by her friendly, endearing and caring disposition. Music was her first love and her plain chant choirs won many prizes at Feile Chluain Meala. Like Nano Nagle, the Foundress of her Order, she was first a woman of faith and then a woman of action.

She was ahead of her time in reaching out to the wider community in Clonmel by her involvement. She started a girls club in St. Mary’s Parochial Hall and on Saturday nights organised a bus full of girl volunteers to go to Ferryhouse Industrial School which was run by the Rosminian Fathers.

For many years she ran an all-in train service, which included fare and meals to Knock and this was known as “Sr. Stans” train. Then, when this service was abandoned due to rising costs, she organised a bus pilgrimage every year instead. She was also responsible for the Annual Easter Pilgrimage to Lourdes. She was a founder member of Clonmel Apostolic Society who made vestments and altar linen for the Foreign Missions.

In 2011, she celebrated her Platinum Jubilee as a Sister 70 years professed. In retirement she was well known for her care and visitations to the elderly. As family was very important to her she loved to renew acquaintances with relatives and friends and down through the years she was a regular visitor to her native Dualla.

The school children formed a Guard of Honour as the cortege moved from the Convent to the Church and back again to the Cemetery. Sr. Margaret is survived by her sister Sr. De Pazzi, Presentation Convent, Farranree, Cork, her brother in law, Frank Woods, Mooncoin, nephews, nieces, relatives and friends to whom sincere sympathy is extended. Peace to her soul.