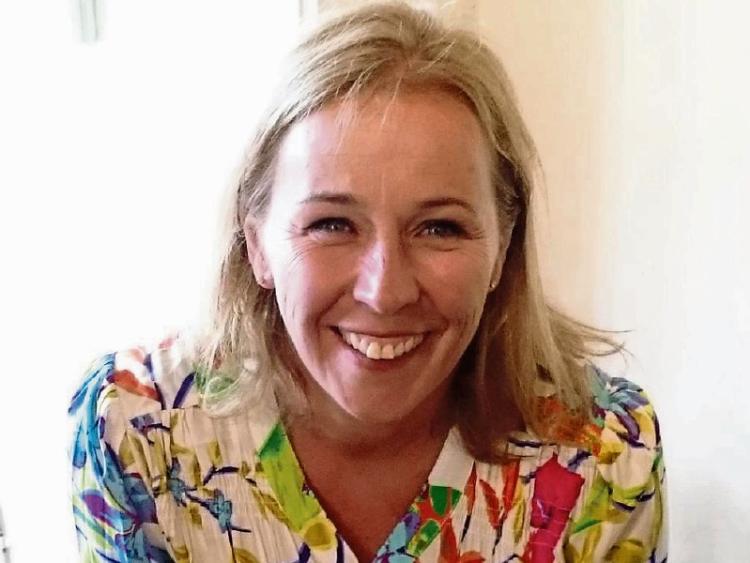 The death has occurred of Nuala Purves (nee Quirke) in Melbourne, Australia.

Formerly of Sladagh, Lisronagh, Clonmel. Nuala passed away peacefully on Sunday, March 12, at home with her husband Andrew and step-children Xaviere and Odessa.

Nuala, who had worked as a chiropodist in Clonmel for many years, emigrated to Australia in recent years where she married Andrew.  Up to her recent illness she was working with a car hire firm at Melbourne Airport.

Nuala will be sadly missed by her parents, Dr Richard and Sally Quirke, her sisters Caroline, Liz and Sally-Ann, her brothers Frank and Mike, her sisters-in-law and brothers-in-law, her adoring nieces and nephews and wide circle of friends in Ireland and Australia.

A Memorial Service will be held in St. John's Church of Ireland Cathedral, Cashel, at 2pm on Sunday, March 26.