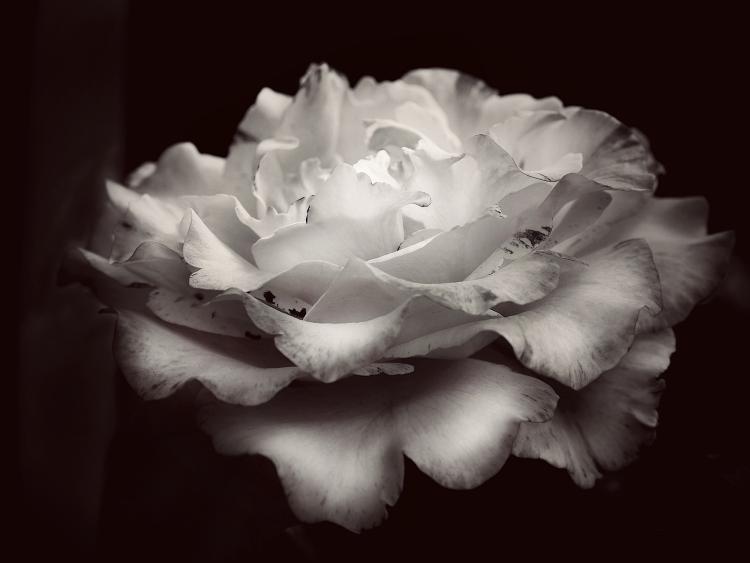 Sologhead parishioners extend our deepest sympathy to his brother Monsignor Willie Oliver, his sister Nuala, brothers-in-law, sisters-in-law, nephews, grandnephews, grandniece other relatives, neighbours and many friends of the late Michael O’Neill of Ballykiveen, Lr Monard who passed away on Monday, May 20.
Predeceased by his wife Eileen only a few short months ago in January, following Requiem Mass concelebrated by his brother Monsignor Willie Oliver in St Nicholas Church Sologhead on Thursday, May 23, burial took place in Cappawhite cemetery.
A very devout person Michael was very much part of the fabric of St. Nicholas’s Church and the wider Sologhead parish community and as a member of the Legion of Mary it took him overseas to England and Scotland knocking on doors spreading the word of the Catholic teaching.
Michael who was a life long member of the Pioneer Total Abstinence Association came from the farming community and in his earlier years was deeply involved in Macra Na Feirme and attending meetings was legendary with a full car load on board travelling to the designated meeting venue.
A great supporter of Tipp Mid West Radio with a regular support base in his round of ticket sales, Michael was also parish correspondent for the Nationalist and Tipperary Star for many years relaying the various news items and events from the parish in which he took great pride and satisfaction.
Indeed I can recall on occasions that I would call to his house on a Sunday night with an item for inclusion in his weekly column and while busy in the middle of all his notebooks and paperwork, he was always very welcoming.
One of lifes gentlemen
Ar dheis De go raibh a anam.