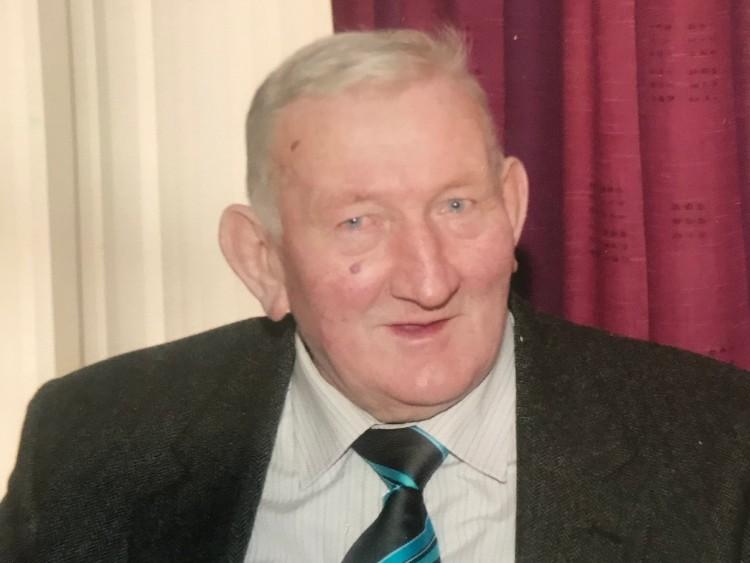 The death has recently been announced of Abington based Tipperary man Tom Cooney at the age of 86. Tom passed to his eternal reward at Millbrae Lodge Nursing Home, Newport on Sunday, August 18.
Tom Cooney was born to Patrick Cooney and Bridget Lee in November 1932. A native of Balinahinch, Knockavilla, Co Tipperary, he was one of four boys in a family of eight, namely Pat RIP, Neddy RIP and Davy RIP and four sisters, Sr Marie Therese RIP, Frances RIP, Joan Tuohy and Bridie Doyle. He spent his childhood years in Ballinahinch which also included attending the local national school. Born into a farming community, Tom had a strong affinity with the land as well as being a devout follower of his faith.
The first major milestone in his long-distinguished life came in 1943 with his father’s decision to re-locate to the parish of Anncarthy and settle in his beloved Goldengarden, which was also his father Patrick's own homestead. By the beginning of the 1950s Tom also served his time in retail in the local village of Dundrum with the John J. O’Dwyer company.
Tom also worked for periods of time in England, generally during the autumn and spring and usually in Birmingham where his elder brother Pat resided for much of his life before his passing in 2007. By the late fifties Tom had firmly focused his attention on a life in farming. The purchase of a farm in Abington, Murroe in 1963 was the next major development in Tom's life. Tom established many great friendships with his neighbours on arriving into the local community. By the early seventies he had also met the woman who was to become his future wife, Eilish Keays who also happened to be one of his neighbours. They married in September 1979 and had two children, daughter Breda and son Thomas Jnr.
Tom was an avid GAA follower and loved attending matches right up to his later years. He loved meeting people and was often seen at the road gate on his quad bike with his dog meeting neighbours and friends for a chat.
Tom passed away on the evening of this year's All-Ireland hurling final where his native Tipperary won their 28th title.His remains were removed on Tuesday August 20 from Meehan’s funeral Home in Newport to the Holy Rosary Church, Murroe. Requiem Mass on Wednesday morning was celebrated by Rev. Fr. Tom Ryan and was followed by burial in Abington Cemetery.
The chief mourners were Tom's wife Eilish, son Thomas and daughter Breda, son in law Michael Downey, sisters Joan Tuohy and Bridie Doyle, sister in law Nonie Cooney, his wife Eilish’s brothers and sisters, nephews and nieces and large circle of friends and neighbours.
Mourners will also have an opportunity to pay their respects to a man who always had time for people and enjoyed the ‘chat’ at Tom’s months Mind Mass in the Holy Rosary Church, Murroe this Sunday, September 15.
May he rest in peace.
Ar dheis De go raibh a anam.