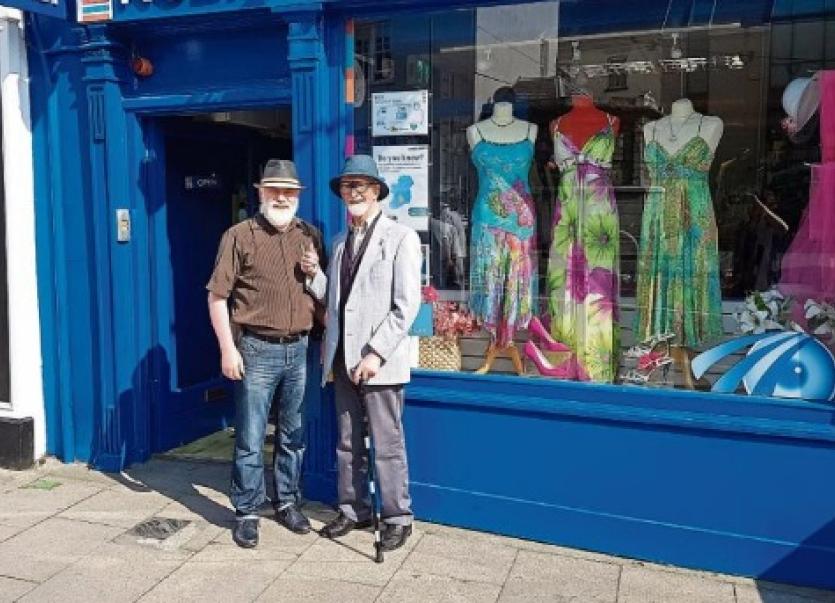 Funeral arrangements have been announced for Tipperary man Matthew Murphy who made headlines around the world in 2017 when he availed of Ireland’s new equal marriage laws so that his friend and carer could lawfully avoid paying inheritance taxes.

Their story grabbed the attention of the country after Mr Murphy explained to RTÉ’s Liveline show that he planned to tie the knot with his friend for tax purposes.

Mr Murphy spent his formative years in Ballinure and later moved to Dublin however he never forgot his Tipperary roots and was a frequent visitor to the Cashel area.

“Reposing at his home on Wednesday and Thursday all day – all welcome. Funeral Service on Friday afternoon at 3pm in Church of St. John the Baptist and St. Patrick's Rock, John Street, Cashel followed by Private Cremation. Family flowers only please. Donations in lieu, if desired, to NCBI.”