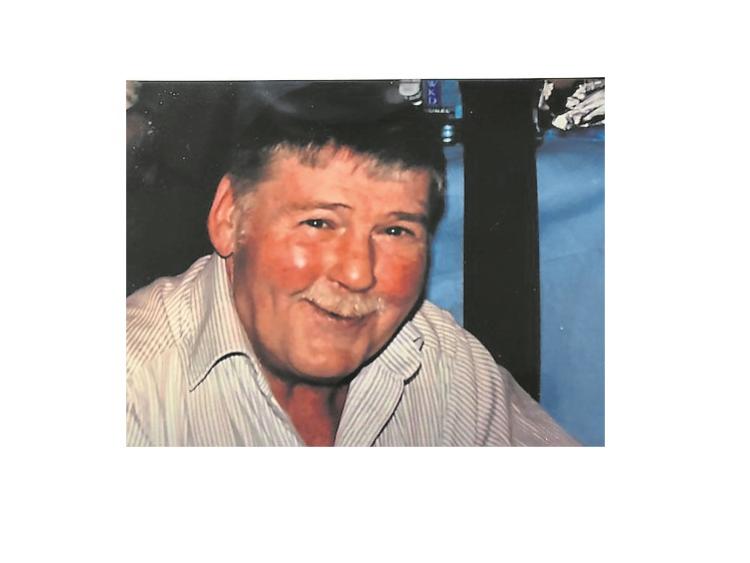 The death occurred on February 15 last of Jerry Quinn, Killinarden, Tallaght, Dublin and formerly of 69 Lacey Avenue Templemore.
Sadly missed by his devoted wife Sarah, sons Anthony, Kenneth, John and Michael, his daughter Melissa, brothers, sisters, grandchildren, nieces, nephews, relatives, neighours and many friends both in Templemore and Dublin.
Jerry worked in Triplex Templemore before joining the Army in Collins Barracks in the 1970's.
He then went on to build a life for himself and his family in Dublin.
Many of those years were spent working in the Killinarden House (Public House) in Tallaght, where he became a most loved member of staff and a friend to all.
Jerry was cared for during his illness by the wonderful doctors, nurses and staff on The Lane Ward in Tallaght Hospital.
A very large crowd attended his funeral Mass at the Sacred Heart Church in Tallaght and afterwards for the burial at Newland's Cross Cemetery.
The family would like to thank everybody for their kindness at this sad time. Mass will be offered in Templemore on Saturday next March 14 at 7pm.
May he rest in peace.