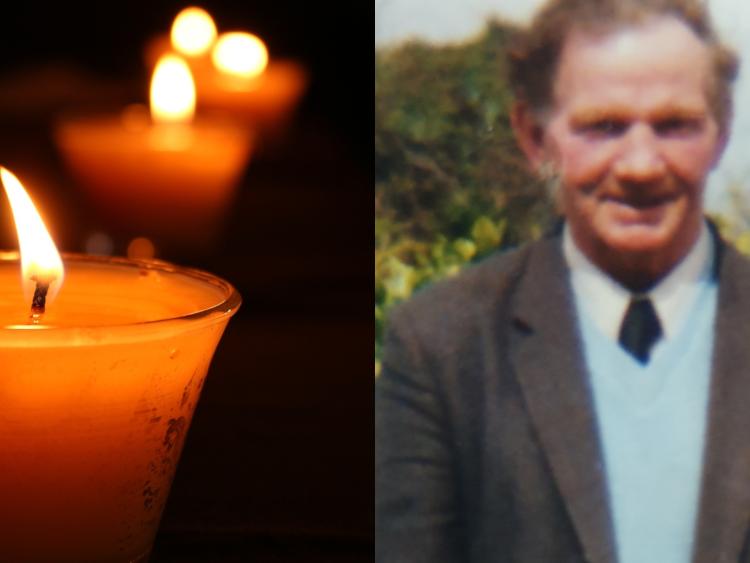 Bill came to Ballydavid over 60 years ago and took up residence with his two uncles Tommy and Willie Hurley. His uncles were bachelors and Bill succeeded to the ownership of their farm on their deaths.

Bill married Mary and they farmed in Ballydavid and brought up their family of five boys and three girls.

Bill was an intelligent man, yet still farmed in the old tradition. In his younger days he played football with Mullinahone and was a strong forceful, yet fearless player.

He also had a great interest in the Tipperary teams and was very knowledgeable about the games, but he was first and foremost a lover of farming.

He was extremely proud when he was elected a member of the Mullinahone Creamery committee.

He had been unwell for quite some time and was over 80 years  at the time of his death.

He is survived by his wife Mary, his sons John, Willie, C.J., Aidan and Michael, his daughters Sinead, Marie and Emer. He is also survived by his sister, Nelly and his brother Stephen as well as by other members of his extended family.

Bill was interred in St. Michaels Cemetery, Killaghy which is halfway between his home in Ballydavid and Ballydonnell where he was born.

May the soul of Bill Dwyer rest in peace for we are unlikely to meet his like again.