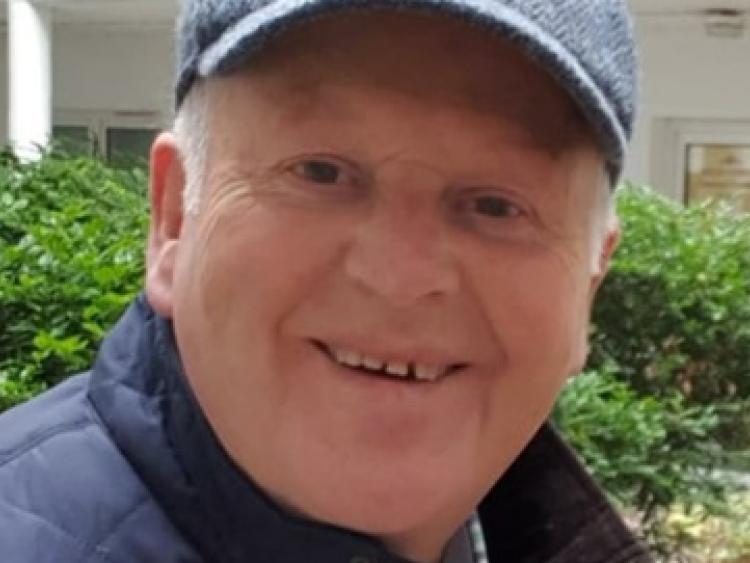 Communities across Tipperary were plunged into sadness following the death of one of Cashel’s most popular business owners Thomas (Rem) Joy who passed away in May, 2020.

A true gentleman, Rem always had a kind word to say to everyone he encountered and put everyone at ease with his gentle nature and zest for life.

A vintage tractor enthusiast, Rem helped to raise raised thousands of euro for local charities and causes throughout his life by taking part in tractor runs.

His ‘can-do’ attitude and friendly demeanour enabled him to make friends whenever he went, a valuable skill which helped him to succeed as a business owner when he opened his own B&B in the early 00’s under the foothills of the Rock of Cashel.

After finishing his education at the technical school in Cashel, Rem began his career in the motor industry with Mick Fogarty before joining Neil Kelly Motors and later Wyse’s Garage in Clogheen and Clonmel as a parts manager.

In 1974, he married his childhood sweetheart Joan in his beloved Cashel.

A keen musician, Rem was a much respected member of the Cashel Brass Band, retaining an interest in their activities throughout his life.

As a mark of respect, members of the brass band played at Rem’s funeral to say a final farewell to one of their most popular members. Other passions included gardening and photography and Rem was also a proud lifelong member of the Pioneer Association.

Another great interest is his life was travel and Rem was delighted to visit Norway for his last trip in 2018.

Rem was also well known within the hospitality industry having run one of Cashel’s finest Bed & Breakfasts Rockside House for many years, welcoming hundreds of tourists through the doors.

Described by many as a true gentleman, Rem will be remembered by everyone for his calm, quiet manner, beautiful smile and heart of gold.

Rem, late of Rockside House, Rock Villas and formerly of Georgesland, Dualla Road, Cashel, Co. Tipperary passed away on May 22, aged 68 at home in the loving care of his wife and daughter.

The Joy family would like to thank GP Dr Brigid Halley, the wonderful staff, including Dr Chalia, at University Hospital Limerick, Rem’s palliative care team, HSE carers and Home Instead carers, family, neighbours and friends who supported and helped Rem and the family throughout his illness.