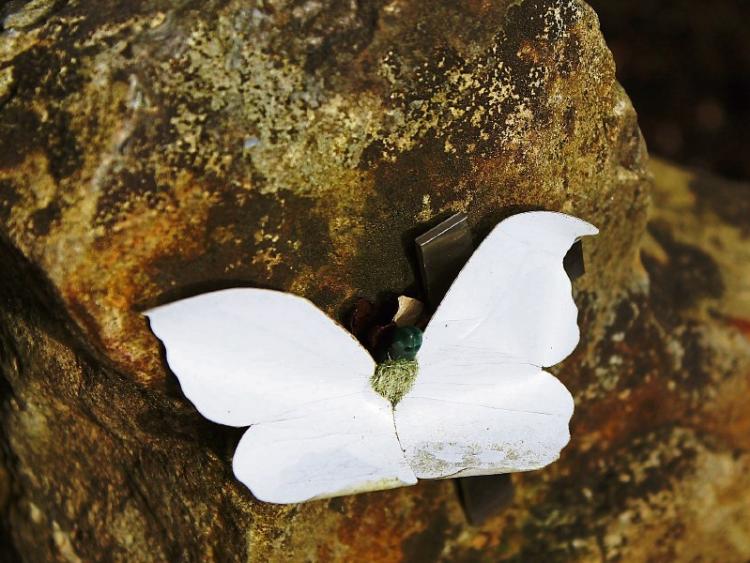 The death occurred on Sunday, August 23, 2020 of Brother Daniel Walsh, (Christian Brothers), at East Blundell Nursing Home, Liverpool, England. Bro. Daniel was a native of Kyle, Cappamore and has relatives residing at Liscaugh, Doon. He is predeceased by his brothers, Nicholas, Pakie, John, and Thomas, sisters. Sr. Kathleen and Sr. Ann. He will be sadly missed by his brother Edward and his sister, Sr. Joan (Ohio), nieces, nephews, grandnieces, grandnephews, relatives and friends. Br. Daniel was interred in Altrincham, England, on Monday last, August 31.
Br. Daniel was born in 1934. He received his early education at Bilboa National School and St. Michael’s College, Cappamore before joining the Christian Brothers, English Province, in 1950. He taught in the Christian Brothers School in Liverpool and Stoke-on Trent before going to West Africa where he spent many years teaching Liberia and Sierra Leone. On return to England in the mid 1990’s, he spent many week-end visiting parishes and preaching at Masses, seeking financial aid for the schools in West Africa. In later years Br. Daniel resided at the Christian Brothers Residence in Altrincham, England.
Sincere sympathy to the Christian Brothers, family and relatives of Br. Daniel.