Recent deaths in the parish of Littleton, Moycarkey and Two Mile Borris 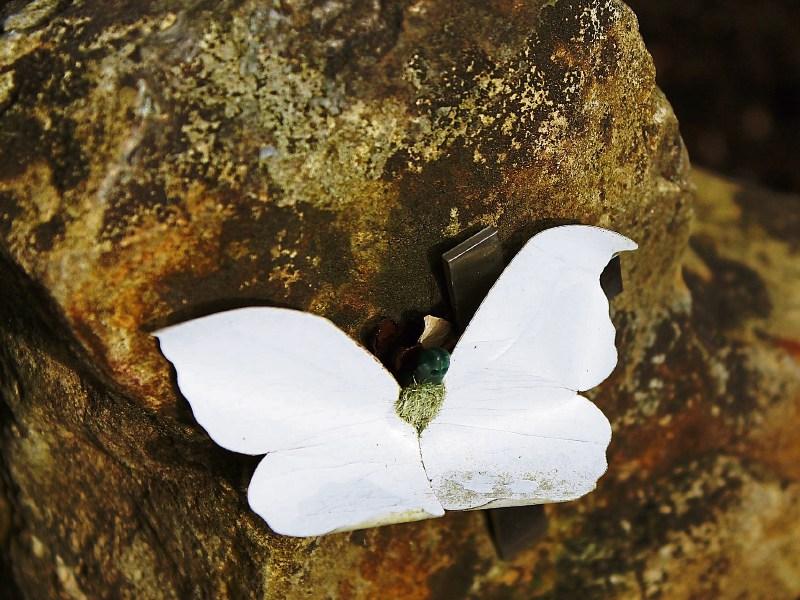 Late John Maher
The death took place recently of John Maher, Inchicore, Dublin 8 and formerly of Ballymoreen, Littleton and Queen Hair Salons Dublin and Thurles.
Peacefully at Our Lady Hospice, Harold Cross, Dublin 6 on October 10.
Son of Kathleen and the late Paddy, brother of Tom and Tadgh and the late Padraig, sisters in lawTeresa, Eithne and Rosaleen, aunts, uncles, nephews, nieces, relatives and his Pheromenal Staff.
Private funeral took place in the Victorian Chapel at Mount Jerome Crematorium on Wednesday October 14.
May he rest in peace. 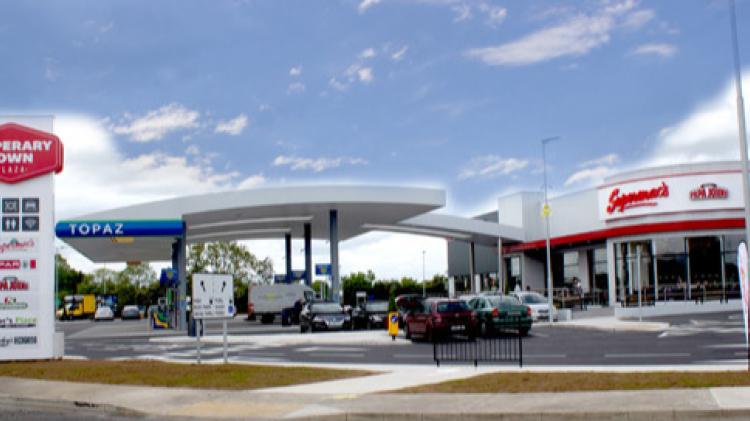 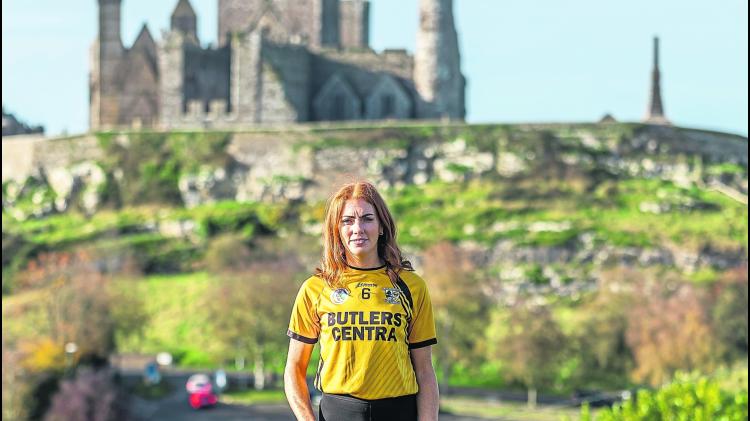