What to do if you get tired while driving

Driver fatigue can be a killer 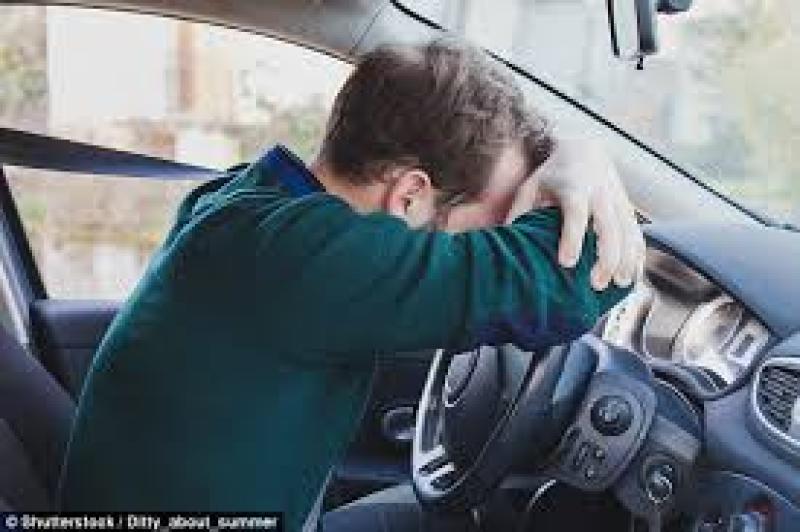 Driver fatigue is a serious problem.

Here's a few tips on what to do if you feel yourself getting tired while driving.

Combating driver fatigue can be a battle and is as dangerous as drink driving. Tired drivers create a dangerous situation for themselves and others on the road and according to a spokesperson from the Road Safety Authority “It is estimated that driver fatigue is a contributory factor in as many as 1 in 5 driver deaths in Ireland every year.”

Driving while tired causes you to lose concentration and even fall asleep while at the wheel. The spokesperson from the RSA confirmed “A survey of drivers’ attitudes to driver fatigue conducted by the RSA in 2014 revealed that over 1 in 10 motorists have fallen asleep at the wheel.

“The survey also found that motorists who drive as part of their work, and motorists who admit to driving after taking any amount of alcohol, had a higher than average incidence of falling asleep at the wheel.”

The RSA said it's “critical to recognise the symptoms and to take action before it's too late.” There are some simple things you can do if you get tired while driving, with the RSA recommending you “pull in, sip a coffee or caffeinated drink, and take a 15 minute nap. After that, you should be ok to drive for another hour or so.”

With emphasis on the 15 minute nap, it's important for drivers to give themselves time to get to where they're going in a safe manner and not try to fight the fatigue. Other tips include turning on the air-conditioning or opening the window, sit upright and alert and regularly pull over in a safe place to take a break, stretch your legs, get a coffee and revive.

Full information and tips on what to do if you feel tired driving an be found on RSA.ie. They also launched a safety campaign about overcoming driver fatigue: 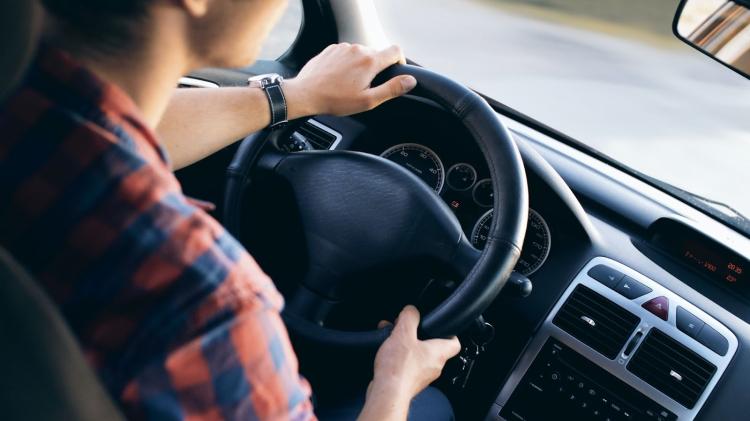