First home from the club was 7th Dymphna Ryan 37:01 and was 1st Woman 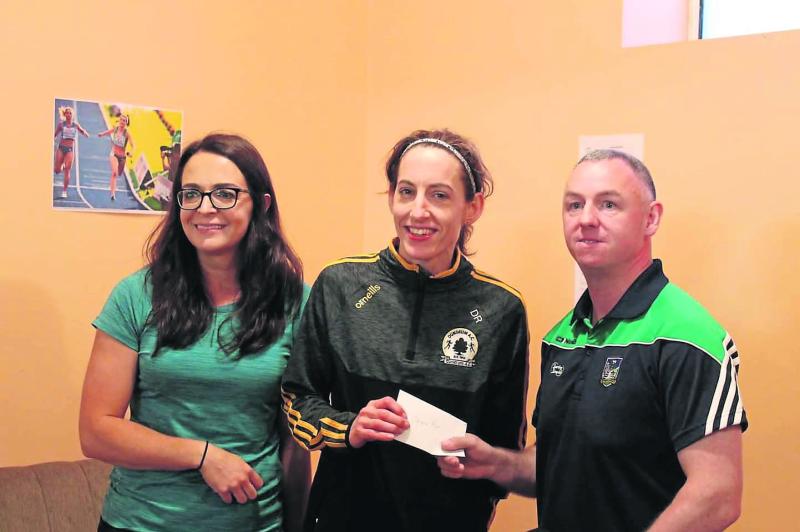 Dundrum AC's Dymphna Ryan, centre, who was 1st Woman in her home turf at the Bilboa AC 10k

DUNSHAUGHLIN 10K
The Michael Manning Memorial Dunshaughlin 10k was held on Tuesday, June 14 in Co Meath. This was a highly competitive race with the first 87 atheltes breaking 35 minutes and 827 athletes in total running. Kevin Moore had a superb race to finish 12th in a fantastic time of 30:28.

MUSGRAVES S&S 5K
The Cork BHAA Musgraves Sports and Social 5k was held on Wednesday, June 15 in the Marina in Cork City. Mary Keane had a good race to place 97th in 20:34.