Our club had two runners representing the club in warm conditions the Phoenix Park, Dublin, on Sunday morning July 10 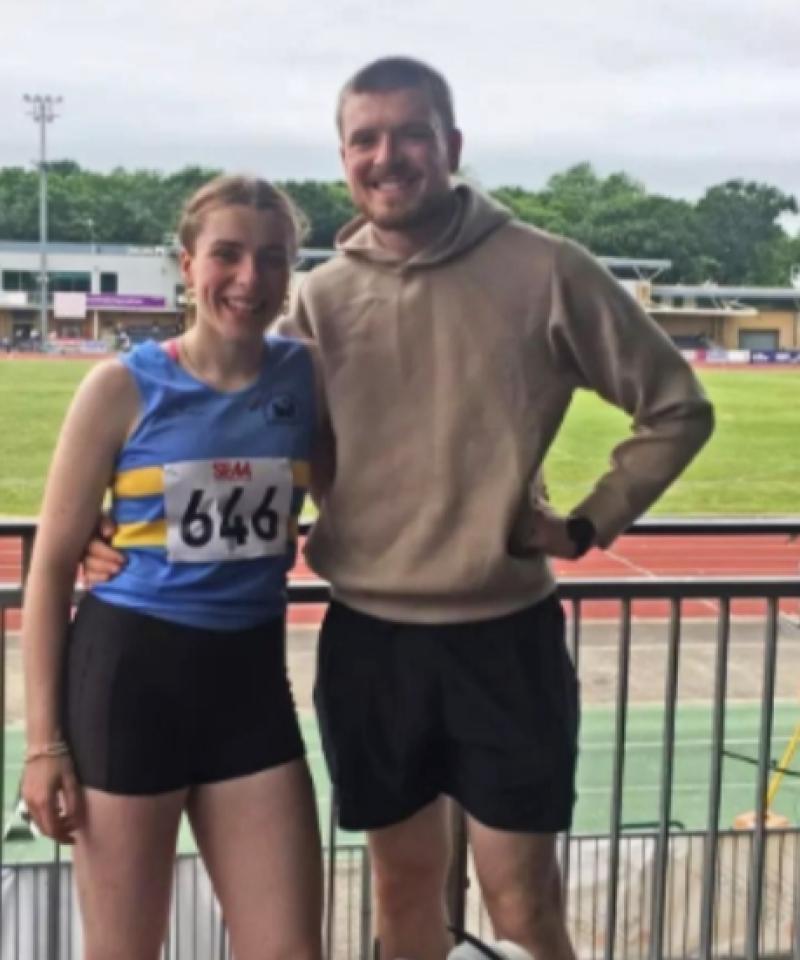 National 10 Mile Road:
The Irish Runner 10 Mile road championships took place in the Phoenix Park Dublin on Sunday morning July 10. We had 2 runners representing the club in warm conditions. Amidst 649 runners Conor Keating was first home for the club running his first 10-mile race in 4 years he took 8mins & 19 seconds off his previous best running in a new PB time of 61min29secs in 41st place. Shane Mullaney ran well too in 1hr12mins22secs in 129thplace.

Results During the Week:
On Weds July 6th. We had 3 athletes competing on the same day in different parts of the Country. In Tipperary Paddy Cummins & John Fogarty ran in Dundrum in the Annual Coillte 10k Road Race which attracted over 200 runners, Paddy was first home for the club in 14th place overall in a Seasons best time of 34:14, fifty-one seconds faster than he ran over the same course at the County championships back in March, John Fogarty just getting back into the running circuit again after finishing the Boston Marathon in April ran well too in a time of 38mins43secs. Back up in Baile Átha Cliath Conor Keating was in action at the Dublin Graded Meet in Tallaght Stadium and running a Personal Best in the Mens 3,000m in time of 9mins42secs. Great running by all Well done Paddy,John & Conor

Best of Luck:
The National Junior & U23 Championships are taking place this weekend On Sunday June 17th in Tullamore Co.Offaly We have 4 athletes in action in the following events: Dillon Ryan(Junior- Long Jump), Anna Ryan(U23- Triple Jump), Sean Mockler (U23-Discus,Hammer, +WeightForDistance) & David Ryan(U23-400m) The Very Best of Luck to All.