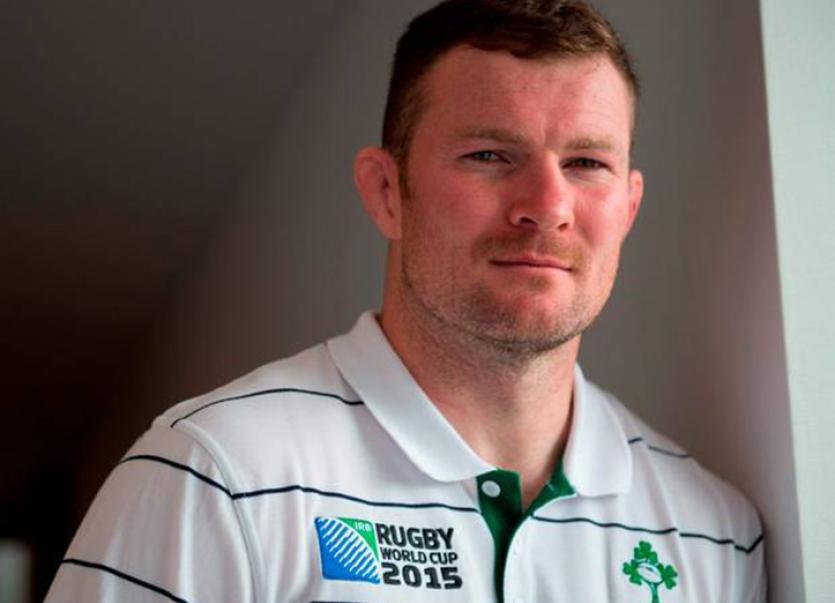 Donnacha Ryan, born and bred in Nenagh, starred in Ireland’s first-ever win (40-29) over the New Zealand All Blacks in a test played at Soldier Field, Chicago on Saturday evening, November 5th.

During the preamble to the test Donnacha Ryan had indicated that the Irish squad were relishing the challenge presented by a renowned New Zealand team. “Creating our own history is the ultimate challenge,” Donnacha Ryan said this week.

True to Ryan’s word Ireland thundered to a first-ever win over the All Blacks with tries from Jordi Murphy, CJ Stander, Conor Murray, Simon Zebo and Robbie Henshaw in front of 62,300 paying spectators in the United States.

The 32-year-old Donnacha Ryan has won 41 international caps since making his debut against Argentina in 2008. The former Nenagh Éire Óg hurler, Nenagh Ormond RFC player and student at Nenagh CBS is a member of Shannon RFC who represented Ireland at under-18 and under-21 level. Ryan won a Heineken Cup with Munster in 2008 and won a Celtic League with the province in 2009 and 2011. Donnacha Ryan featured at the 2011 and 2015 Rugby World Cups for Ireland.

Following a nasty foot injury Donnacha Ryan was advised to retire from professional rugby in 2014, but the lock worked his way back to full fitness and reappeared in the Munster jersey in March 2015. Donnacha won the Munster player of the year award in 2012 and has played over 150 times for the province.