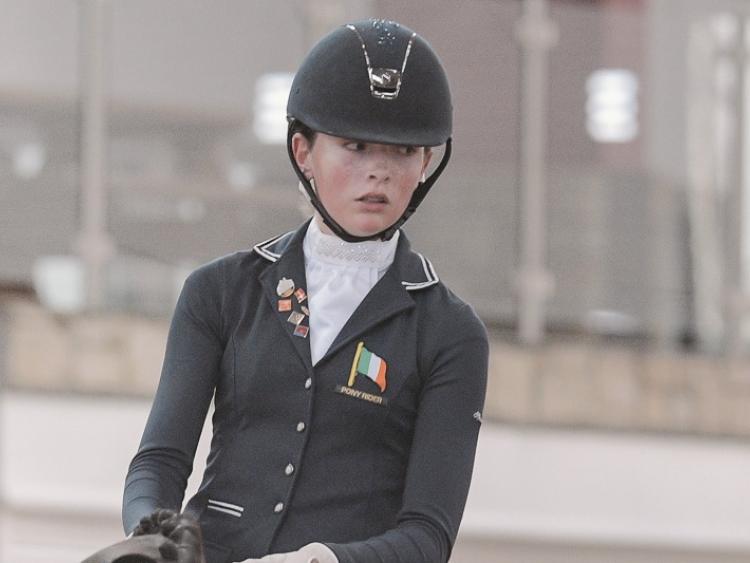 The 15-year-old became the youngest winner of the Advanced championships, following on from winning her first national title at the National Dressage Championships last year.

Clogheen’s Sive previously represented Ireland at the European Pony Championships in Hungary. She will travel to France in May to try and secure further qualification scores for the European Junior Championships, which take place in Italy later this summer.

Sive is trained by Sue Smallman at Kilcoran and is part of Horse Sport Ireland's high performance programme. She is currently studying for her Junior Certificate exams at Rockwell College.