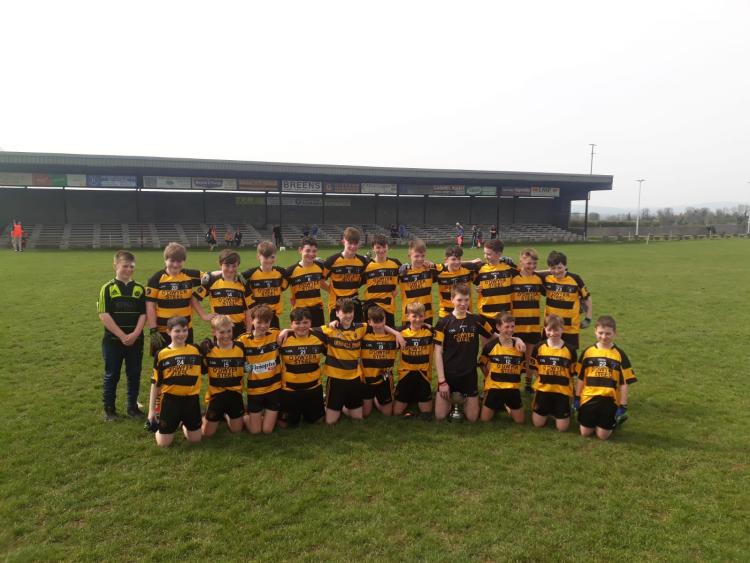 The Arravale Rovers U14 footballers  have qualified for Féile Peil 2019 to be held in Leitrim on June 28th, 29th and 30th. The U16 footballers beat Knockavilla Kickhams by one point in a massive battle in the West Tipp U16A football final in New Inn and the U12A panel pipped Cashel by the narrowest of margins to claim the U12A West Football Championship for the second year in a row in a wonderful few weeks for the club.Our U12B panel came out on top against Aherlow/Lattin in the U12D West Football Final, also winning two years in a row. County semi finals to be played in Thurles next Saturday at 1pm (U12B panel) and 2pm (U12A panel).