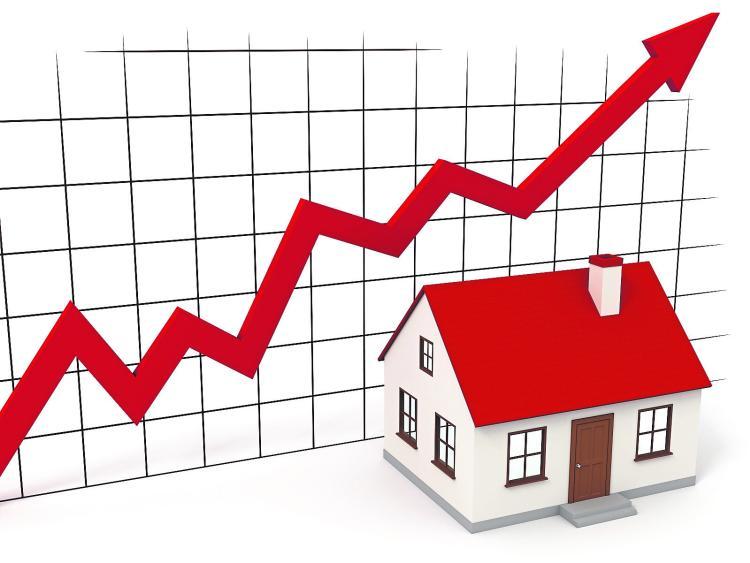 The price of the average three-bed semi in County Tipperary rose by 2.6% in the first three months of this year, according to a national survey carried out by Real Estate Alliance.

The survey concentrates on the actual sale price of Ireland's typical stock home, the three-bed semi, giving an up-to-date picture of the second-hand property market in towns and cities countrywide to the close of last week.

“We have seen a notable increase this quarter of 6.25%, and time of sales dropped this quarter from six weeks to four," said James Lee of REA John Lee, Newport, where an average three-bed semi is currently priced at €170,000.

“We are seeing a number of sellers trading up, but we are also experiencing a shortage of stock.

“We see uncertainty around Brexit affecting the top end of the market with a stall in growth in homes on the market for over 100k,” said John Stokes of REA Stokes and Quirke, Clonmel, where a three-bed semi is also averaging €170,000.

“We are also seeing Brexit concerns with the market slowing for properties priced over €250,000,”  said Eoin Dillon of REA Eoin Dillon, Nenagh, where an average three-bed semi is currently selling for €172,000.

“That aside, we have seen a very busy quarter with strong interest in well-presented houses and a drop in average sales times from four weeks to three,” said Mr Dillon.

“We have seen an increase of 1.61% in the market this year with an average three-bed semi selling for €157,000 and on the market for eight weeks,” said Seamus Browne of REA Seamus Browne, Roscrea.

The price of a three-bed semi-detached house in Dublin city has fallen by -1.7% since the end of December, wiping out the average €7,000 gains in value experienced throughout 2018.

The price of the average three-bed semi-detached house in the capital’s postcode districts now stands at €437,500.

“Time taken to reach sale agreed in Dublin is now eight weeks – double that of a year ago – and reflects the difficulties that people are experiencing in obtaining a mortgage,” said REA spokesperson Barry McDonald.

“We are seeing an appreciable drop in people attaining mortgage approval – particularly for properties above €350,000 – which is creating a ceiling that is stifling the market.”

Prices were static in the country’s major cities outside Dublin with agents in Cork, Galway, Limerick and Waterford all reporting no price movements in the opening quarter, but an annual increase of 3.6% to €252,500.