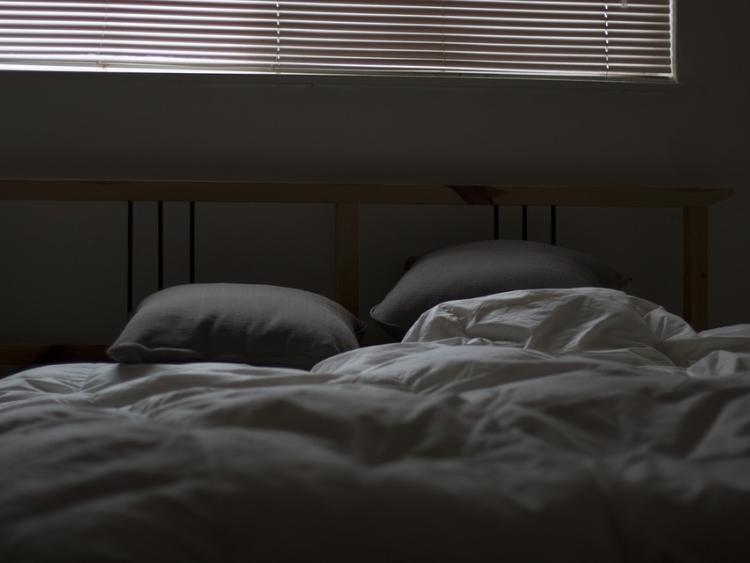 'Housing crisis in Tipperary at its worst,' according to Cllr Seamus Morris

"The housing crisis in the county is the worst I’ve seen it as an elected representative,” Cllr Seamus Morris told Tipperary County Council's July meeting in Clonmel.

Despite Tipperary County Council making "significant strides” in tackling the “challenging” housing situation, Cllr Morris said there is a housing crisis in Nenagh and Borrisokane alone.

He said there is an over-reliance on buy-to-let properties, and that the Housing Assistance Payment (HAP) and the Rental Accommodation Scheme (RAS) have failed.

“I have sent six families to the homeless section in Nenagh in last few weeks and haven't been able to house them. We are losing more HAP properties than we are gaining at the moment,” he claimed.
Supported by Clonmel’s Cllr Niall Dennehy, Cllr Morris called for a “major housing conference” in Tipperary to trash out solutions. “The housing staff is the council are magnificent, but we are in a situation now where I have three people about to lose their houses to the banks. I have two people for the one property and it’s unfair to be pitting people against each other,” he continued.

“There are 42 council houses unoccupied in my (Nenagh) municipal district area. There are 23 unoccupied houses for over six months because we can’t get funding to do them up.

“There are sites around the county that houses can be built on. There’s an awful lot of empty properties out there that we can use,” the Independent councillor added.

Carrick-on-Suir’s Cllr David Dunne said he has a constituent in bed and breakfast accommodation for around six months at a cost of approximately €40 a night because he can’t get HAP accommodation. “It’s a waste of money and it’s totally unacceptable. We need to start working 24/7, smarter and get proactive because the crisis is getting worse,” the Sinn Féin councillor added.

Cllr Pat English said there is a “serious need” for housing in Clonmel. Calling for more resources from Government, he said the four phases over three years model of getting more social houses is “criminal”, adding: “Things should be turned over in 12 months. We need to build houses fast.”

Golden’s Cllr Michael Fitzgerald said he wouldn’t be “too negative” about the housing situation in the county, praising the council for putting “a lot of work” into securing accommodation for people. “Our problem is with HAP and getting landlords to facilitate people because they are getting better offers elsewhere. This county can be proud of what we have achieved and where we are going with our housing situation. We are making lots of strides,” the Fine Gael councillor added.