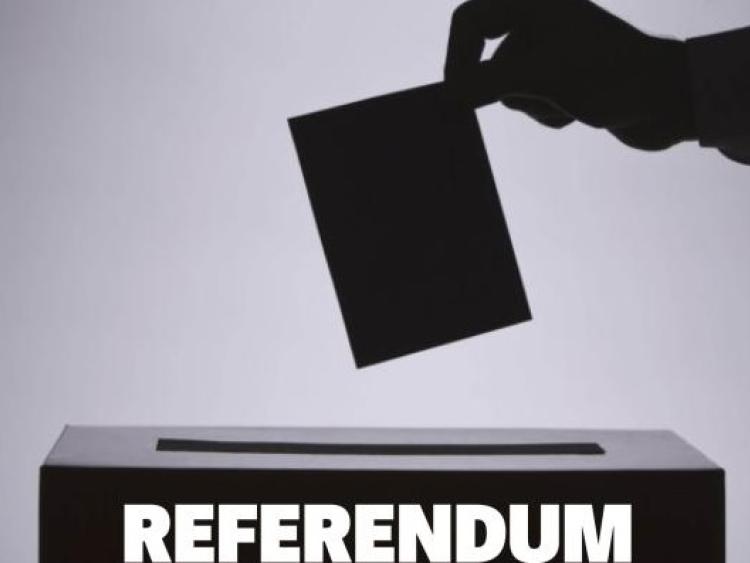 Ballynonty, County Tipperary, looks set for a referendum to rename its housing estate

A County Tipperary village looks set for a referendum to rename one of its housing estates.

“Some are referred to on the official database as Cottage Path and some of those houses are using the name Hillview, which is actually across the road. The local postman can cope with it, but it is causing problems for people,” he continued.

Mr Nolan's proposed solution is to call one estate Hillview and the other Cottage Path, with all of the houses numbered. He admitted that changing the name of a locality where people are already living is a “big deal”.

After councillors agreed to have the issue resolved by means of a ballot of the electorate in the area, Mr Nolan said a notice will be published in September. Residents will then have two months to make submissions on the proposal. “After two months, you [councillors] have to consider the submission and decide not to proceed at all or to proceed with the referendum in the locality,” Mr Nolan underlined.

Mr Nolan said if the majority of the electorate agree with the proposal, the district's cathaoirleach Cllr Imelda Goldsboro will make a declaration naming the estates Hillview and Cottage Path respectively.

Carrick-on-Suir’s Cllr Kieran Bourke questioned what addresses the residents have on the postal register. In response, Mr Nolan said that the council will be looking at the register in the coming days to compile a list of people who will need to be consulted on the issue.

Cllr Goldsboro said residents made the request three years ago and it went through the housing strategic policy committee before being brought before the district's councillors. “There are a few houses with the exact same address and it has been causing confusion for a large number of years,” she said.

Fethard’s Cllr Mark Fitzgerald said it’s more of an issue for couriers dropping off parcels to the houses in the village.