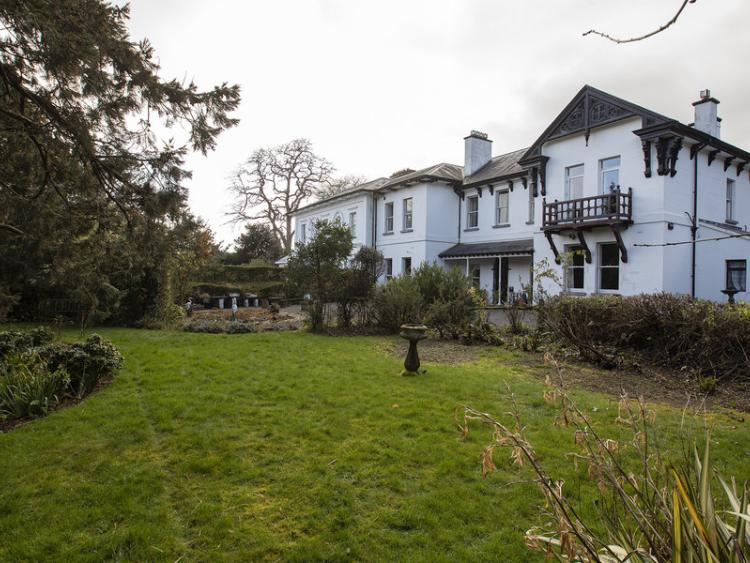 A stunning five bedroom property set on 2.5 acres of magnificent grounds with extensive frontage onto the River Suir has hit the market in Tipperary.

Fairy Hill, located on Coleville Road in the heart of Clonmel, is one of the most well known properties in the town and has been lovingly maintained over many decades.

The property began life as a Quaker family house (Grubbs) who were arguably the leading industrial family in South Tipperary during the late eighteenth/early nineteenth century.

During the early part of the twentieth century it was purchased by Frederick Quinn who was one of Clonmel's leading wine importers and whose stores were situated on the site of the corporation car park on the quay. 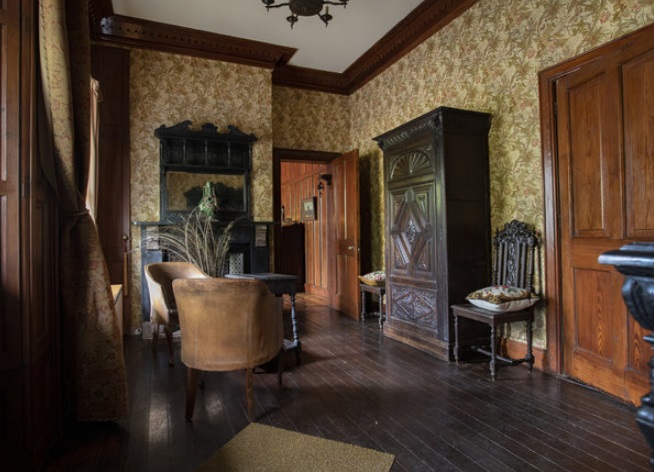 From 1931 the house was owned by Edmund Burke and his family, who were in the business of bacon curing. During their ownership the house was divided and in 1948 the western part, named Fairy Hill, was sold to Dr Patrick Tierney.

In 1976 Fairy Hill was acquired by the late Mary Donovan, who was the matron at Kilcreene Orthopaedic Hospital in Kilkenny.

The house has generous space, high ceilings and a grand exterior which is reflected in its spacious accommodation and old-world grandeur and importance. The dwelling double gables onto the Coleville Road and the front is approached by a short driveway.

It has an ornate appearance with eaves and a feature wooden balcony to the front.

Th property consists of an entrance hall, drawing room, dining room, a kitchen/ breakfast room and a rear hall. The house contains five spacious bedrooms, three of which have fireplaces.

The house looks out onto the gardens which are dominated by the giant redwood tree immediately to the front of the dwelling. The remainder of the site is full of surprises, walkways, paths, and superb frontage to the River Suir.

Fairy Hill has been a well-known garden since the 1920's.

The property is for sale by Private Treaty.