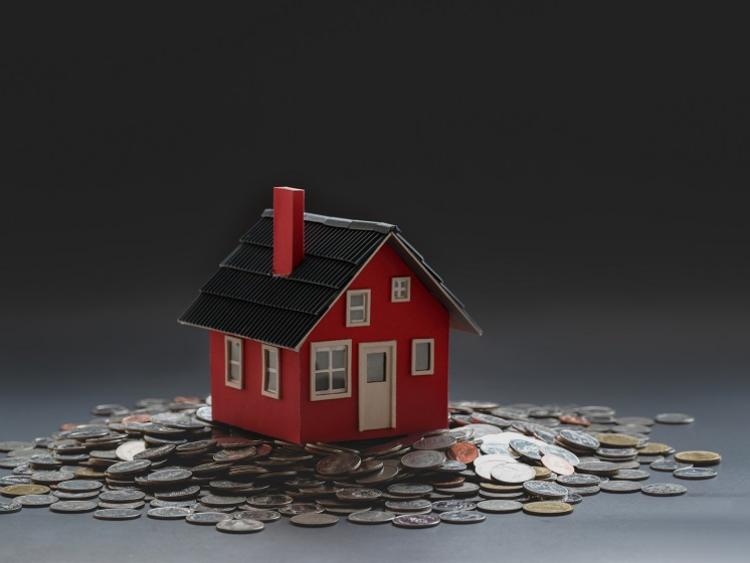 In Tipperary, prices in the third quarter of 2020 were less than 1% lower than a year previously, compared to a rise of 2% seen a year ago. The average house price is now €182,000, 43% above its lowest point.
Nationally the average listed price of housing rose by 4.8% between June and September, according to the latest Daft.ie House Price Report released by Ireland’s largest property website, daft.ie.
The jump offsets falls earlier in the year and means that the average sale price nationwide in the third quarter of 2020 was €263,750, up 2.7% on the same period in 2019 and 60% higher than its lowest point in early 2013. Listed prices rose in all 54 markets contained in the Daft.ie Report between June and September, although there were significant differences around the country.
The largest increases in urban areas, with prices in Waterford city rising 11%, Galway city 10% and Cork and Limerick 9% in just three months. By comparison, prices in Dublin rose by an average of 2.2%. Outside the cities, the average increase between June and September was 5.8% – with larger increases in Leinster (7.3%) and smaller increases in Connacht-Ulster (3.5%).
"The collapse in listings in April and May has translated into a fall in stock on the market – with fewer than 50,000 homes advertised for sale in the year to September, the lowest total since the start of 2015."
The number of properties available to buy on the market nationwide was just under 17,700 on October 1, down almost one third year-on-year and the lowest figure in over 14 years. While stock on the market had improved between April 2018 and August 2019, the market has now seen 14 successive months of falling stock – with relatively similar falls in all major regions of the country.