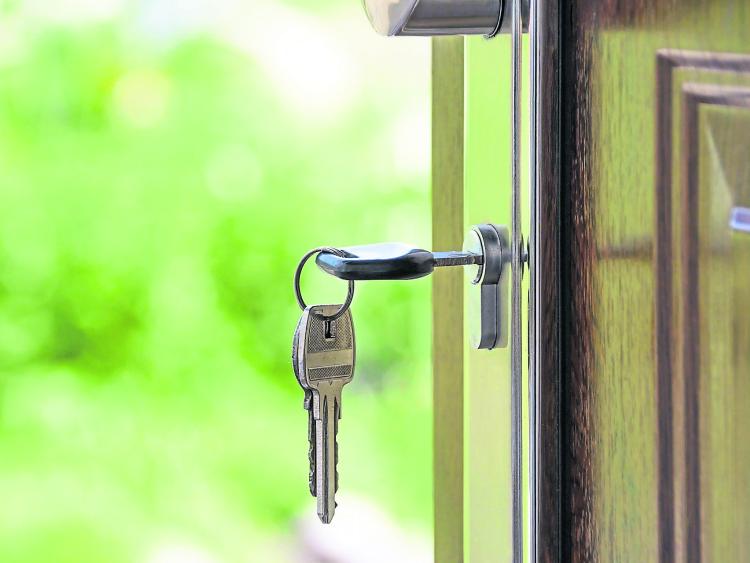 The council is 'very conscious' of the need to build houses in villages, a meeting of the Tipperary/Cahir/Cahir Municipal District was told

Approved housing applicants stand at 859 but there are only 55 vacant houses in the Tipperary/Cahir/Cashel Municipal District.

The figures for the period January 1, 2021, to February 28, 2021 were circulated to councillors at a recent meeting of the Municipal District.

Of the vacant houses, eight are available for letting, 31 need minor repairs, 11 have been purchased/works to be completed and five need major refurbishment.

There are additional properties being held for the Syrian Refugee Resettlement Project and as isolation hubs.

TENANCY AND LOANS
The Municipal District has issued €370,500 in housing loans across the same 14-month period.

The Municipal District received 17 applications, of which eight were valid, five were approved and three were issued.

Thirty offers of tenancy have been made, of which 20 have been accepted, seven have been refused and three are pending.

Countywide for the same period, the council received 10 formal applications for the Tenant Purchase Scheme. Five applications have been approved, with two sales completed worth a total of €126,210.

In reply, Housing Section Administrative Officer Jim Dillon said the Department has scaled back the Tenant Purchase Scheme as it “ramps up” the construction programme.

“At the end of the day there is only one pot of money, whether it’s acquiring or constructing houses,” Mr Dillon said.

“We have been expecting this to happen for two to three years. The purchasing programme was only an initiative in the early stages of Rebuilding Ireland to get houses as quickly as possible and that was done by acquiring properties,” he added.

REPAIRS
Cllr Roger Kennedy questioned how many of the houses under repair are part of the €4.1 million that was borrowed by the council.

In reply, Mr Dillon said more vacant houses have come on stream since February 28 and have been let out by the council.

“The €4.1 million is being used by the council to continue doing the voids that were there at the time we applied for the money.

“We got funding last year under the normal voids grants scheme, which is going to allow us to stretch out the €4.1 million. We will effectively close out the voids programme completely by the end of this year.

“There were going to be voids because houses can become vacant at any given point in time. The big positive is that some of the voids we had to do were going to cost between €50,000 and €70,000 a piece and they simply weren’t fundable.

“Even the smaller ones that we were spending €25,000 or €30,000 on, we probably would have only got grant funding of €15,000. There are specific amounts allowed under specific categories of the voids funding. It came down to a matter of money and how many we could afford to do,” he added.

Cllr John Crosse said it is “great news” that the voids will be completed by the end of the year. “We all know the state of our lack of housing, and people who are looking to get a house and are homeless,” Cllr Crosse said.

Cllr Micheal Anglim raised concern that some houses are costing up to €70,000 to repair when they are vacated.
“I hope that’s a one-off. That wouldn’t want to be happening regularly with people leaving their houses fall down around them,” Cllr Anglim said.

SPECIAL NEEDS
Cllr Ryan also questioned what the council can do for people on the housing list who can’t get a house to suit their requirements, for example, someone with special needs.

In reply, Housing Section Administrative Officer Sean Lonergan said the council has exceeded its housing targets under Rebuilding Ireland, but acknowledged that there are people on the housing list that they can’t accommodate at present.

“We have to go acquire those houses and we are still allowed to do this for specific categories, particularly people who need houses that we don’t have in our stock, people who are disabled and in terms of Traveller accommodation,” Mr Lonergan continued.

Mr Loneragn also said that work is ongoing in houses that are vacant during the Level 5 Covid-19 lockdown.

Mr Lonergan added that the council recently was down to 11 houses available for letting countywide, which was it’s lowest number in recent years.

“We turnaround the houses as quickly as possible,” he said.

“We are maximising our supply to minimise the number of people on the housing list,” Mr Lonergan added.

RURAL VILLAGES
Cllr Michael Fitzgerald said people are not applying for houses in villages where they don’t see houses being built in the future.

“We have a host of villages with approved applicants,” Cllr Fitzgerald said.

“The lifeblood of the villages would be for the council to build houses because it gives people the incentive to apply and live in their local rural area,” Cllr Fitzgerald continued.

In reply, Mr Lonergan said the council put together proposals on how it intends to meet the needs of the villages, which is then presented to the Department.

“It depended on funding that’s available at national level as to how much we are allowed to proceed with. We do constantly evaluate where our housing demand is and we are very conscious of the need to build up the villages,” Mr Longeran added.

CHOICE BASED LETTING
Cllr Andy Moloney asked for an update on the Choice Based Letting, to which Mr Lonergan said it is expected to start in quarter three of this year.

“We have established a working group between the Information Technology and Housing Sections, and we are in discussions at the moment with the preferred tender in relation to rolling out the programme as quickly as possible,” Mr Lonergan added.