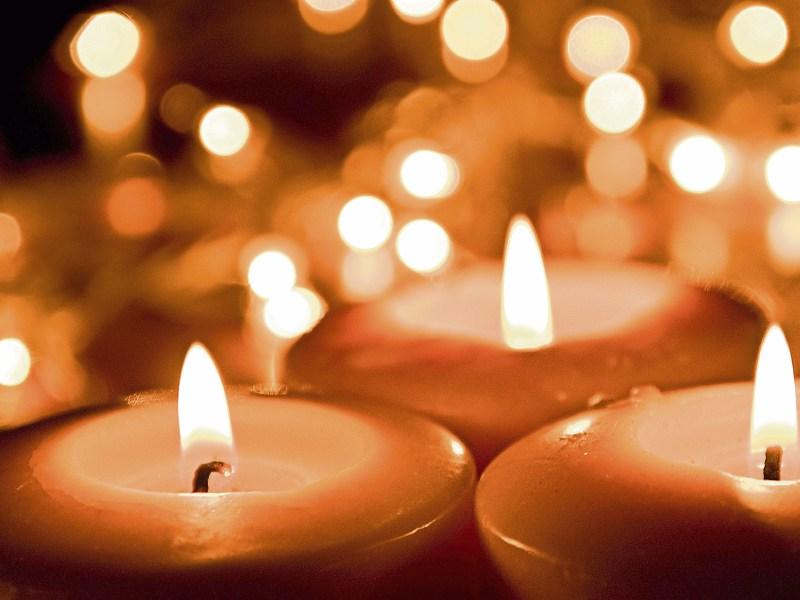 The death has occurred of Seamus Cooney, late of Ballyhenebry, Piltown, Co. Kilkenny and formerly of Ballingraine, Carrick on Suir. Reposing on Tuesday evening from 5.30 at Walsh’s Funeral home, Carrick on Suir with removal at 7pm to Owning Church. Funeral Mass on Wednesday at 11am followed by burial in Saint Mary’s Cemetery, Owning.

Reposing on Tuesday at Ryan's Funeral Home, Nenagh from 4pm until 7pm followed by Removal to Boher Church arriving at 8pm. Funeral Mass on Wednesday at 11.30am with Burial afterwards in Burgess Cemetery.

The sudden death has occurred of Kevin Fogarty (32) of Clane, Co. Kildare, native of Templetuohy, Co Tipperary.  Kevin passed away in London on Saturday, December 3rd , 2016. Newly married and loving husband to Laurena (Meagher). Adored and devoted Daddy to precious Callum and Layla Jane. Cherished by his parents Bridgie and Richie and loyal brother to Shane and Ricky (RIP). Son and brother-in-law to Eamonn, Mary, Orla, Eilish, Pat and Davey.

Reposing on Tuesday  evening, December 6th, at his home from 5pm to 8pm. Funeral Mass on Wednesday at 10 o’c in the Church of the Guardian Angels, Newtownpark Avenue followed by private cremation. Family flowers only please.