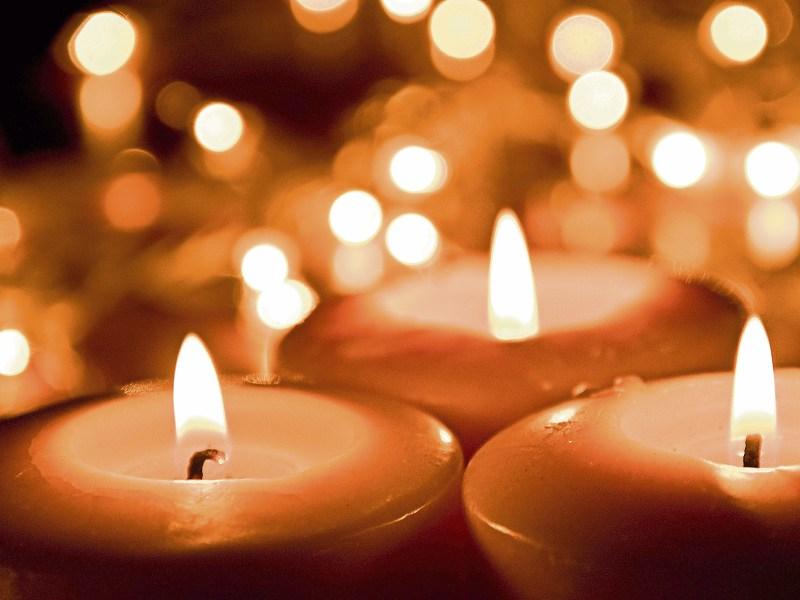 Reposing at his residence on Sunday evening from 4pm to 8pm. Funeral arriving at S.S. Peter & Paul’s Church on Monday at 12.45pm for Requiem Mass at 1pm. Burial immediately afterwards in St Patrick’s Cemetery.

Reposing at Condons Funeral Parlour, Clonmel on Sunday evening from 5.30pm, with removal at 7.00pm to St Michael’s Church, Clerihan. Funeral Mass on Monday at 11.30am followed by burial in the adjoining cemetery.