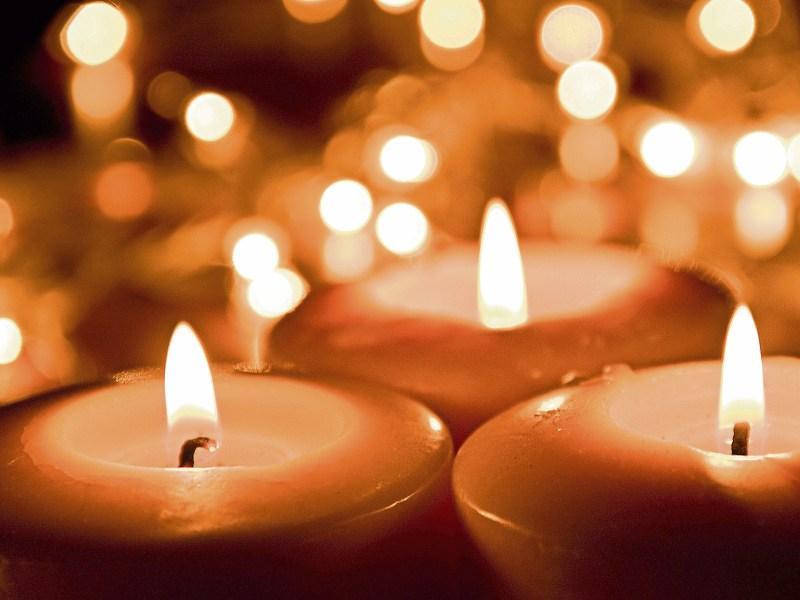 The death has occurred of John (Jack) Brunnock, late of Kilcash, Ballypatrick, Clonmel.

Reposing at Walsh’s Funeral Home, Carrick-on-Suir, on Wednesday evening from 4.30pm with removal at 6pm to Ballyneale Church. Funeral Mass on Thursday at 11am followed by burial in the adjoining cemetery. Family flowers only. Donations, if desired, to St Brigid’s Hospital, Carrick-on-Suir.

The death has occurred of John Comerford, Breanamore, Ninemilehouse, Carrick-on-Suir.

Reposing at his residence on Wednesday from 3pm to 7pm. Removal on Thursday at 12 noon to Grangemockler Church for Funeral Mass at 12.30pm followed by burial in the adjoining cemetery. Family flowers only, donations, if desired, to Grangemockler Camphill. House private on Thursday morning.

Reposing at Stafford's Funeral Home, Maypark, Malahide Road, Wednesday, with family in attendance between 5pm to 7pm. Removal on Thursday to St. Brigid's Church, Killester arriving for 11.30am Mass. Funeral immediately after Mass to St. Fintan's Cemetery, Sutton. Family flowers only please. Donations, if desired, to The Irish Heart Foundation.

Reposing at Meehan's Funeral Home, Newport this Wednesday 14th December from 5 p.m. with removal at 7 p.m. arriving at Mary Mother of the Church Boher at 7.45 p.m. Requiem Mass on Thursday 15th at 11.30 a.m., burial afterwards in Burgess Cemetery.

Reposing in Maher's Funeral home, Roscrea on Wednesday evening from 6.00 with rosary at 8.00. Removal on Thursday morning at 11.30 arriving in St. Cronan's Church, Roscrea for Funeral Mass at 12.00. Burial afterwards in the adjoining cemetery.

The death has occurred of Tom Lambe, Coolross, Rathcabbin, Roscrea,  peacefully at St Kieran's Nursing Home Rathcabbin ,in his 98th year , predeceased by his daughter Anne , deeply regretted by his loving wife Annie, sister Maureen (Moran , sisters-in-law, daughter Mary, son Willie, grandchildren Pauline, Thomas, John and Rebekah and their partners , 6 great- grandchildren , nieces, nephews,relatives, neighbours and a wide circle of friends. Reposing at his son Willes residence, Coolross, Rathcabbin this Tuesday evening from 4 pm, to 7.15 pm. with removal to arriving at 8 pm . Requiem Mass on Wednesday at 11am in Rathcabbin Church. Burial afterwards in Bonoham Cemetery. 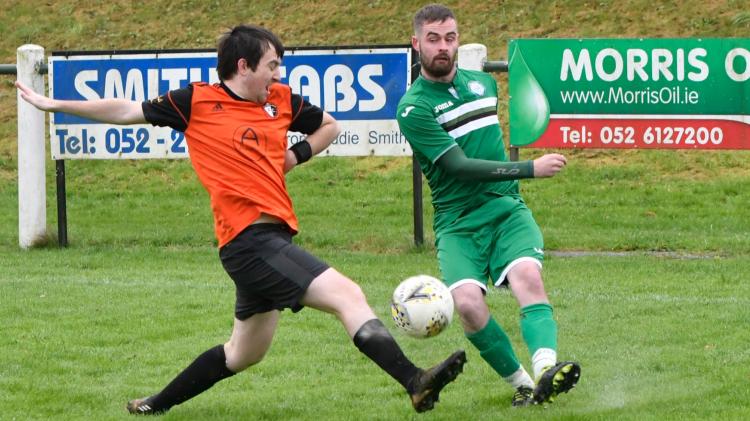