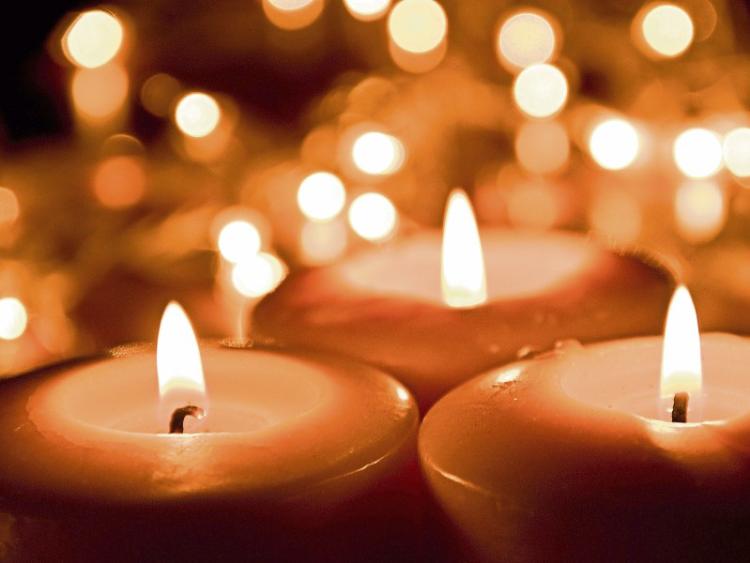 Reposing at her residence on Friday 15 December from 2pm to 8pm followed by private cremation on Saturday. Family flowers only please. Donations to the CCU Unit, St Joseph's Hospital, Clonmel.

Reposing at the Brian McElroy Funeral Home, Crumlin Village on Friday evening from 5pm until 7pm. Funeral Mass on Saturday at 10am in Church of the Holy Spirit, Kimmage Manor to Newlands Cross Crematorium. Family flowers only please. Donations, if desired, to a charity of your choice.

Reposing at Ryans Funeral Home, Nenagh this Friday from 4.30 o'c with removal at 7 o'c to arrive to St.Mary of the Rosary Church, Nenagh at 7.30 o'c. Requiem Mass on Saturday at 10 o'c followed by burial in Lisboney new Cemetery.