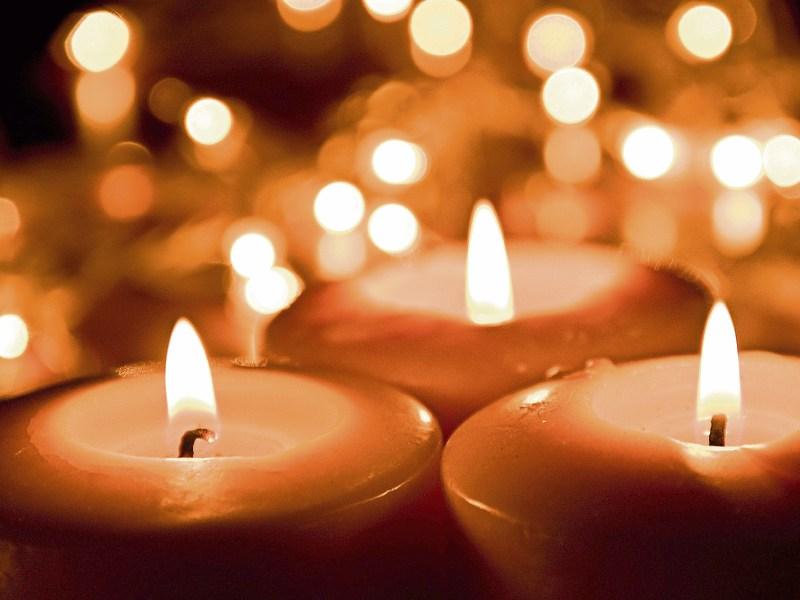 Reposing at his residence on Monday evening from 4pm to 8pm

Donations if desired to Friends of South Tipperary General Hospital

Peacefully in the loving care of the matron and staff of the Woodlands Nursing Home Dundrum.

Reposing at the Woodlands Nursing Home Dundrum Monday from 5:30pm with removal at 8pm to the Church of the Assumption Knockavilla.Requiem Mass Tuesday at 11:30am, followed by burial in Ballintemple Cemetery.

The death has occurred of James (Jimmy) Mullins, late of Ballyknockane, Kilsheelan, Clonmel, and formerly of The Quay, Carrickbeg, Carrick-on-Suir. Reposing at Walsh’s Funeral Home, Carrick-on-Suir, on Monday evening from 5pm with removal at 6.30pm to the Friary Church, Carrickbeg. Funeral Mass on Tuesday at 11am, followed by burial in St Mary’s Cemetery. Family flowers only. Donations, if desired, to St Brigid’s Hospital, Carrick-on-Suir.

The death has occurred of Tim Sheehy, Ballyporeen, on December 16th 2016 in the presence of his his family at Corpus Christi nursing home Mitchelstown.

Reposing at the Parochial hall Ballyporeen on Sunday from 3.30pm to 6.30pm. Arriving at the church of the assumption Ballyporeen for requiem mass on Monday at 12o'clock followed by burial in St. Mary's cemetery.

Reposing at Costigans Funeral Home, Cahir on this Sunday evening from 5pm to 7pm. Cremation will follow funeral service at the Island Crematorium, Cork on Monday at 12 noon.

Reposing in Kennedys Funeral Home, Dublin Road, Thurles, on Monday evening from 6 p.m. to 8 p.m. to arrive in the Cathedral of the Assumption on Tuesday morning at 10.15 a.m. for Funeral Mass at 11 a.m. followed by burial in St. Patrick's Cemetery.