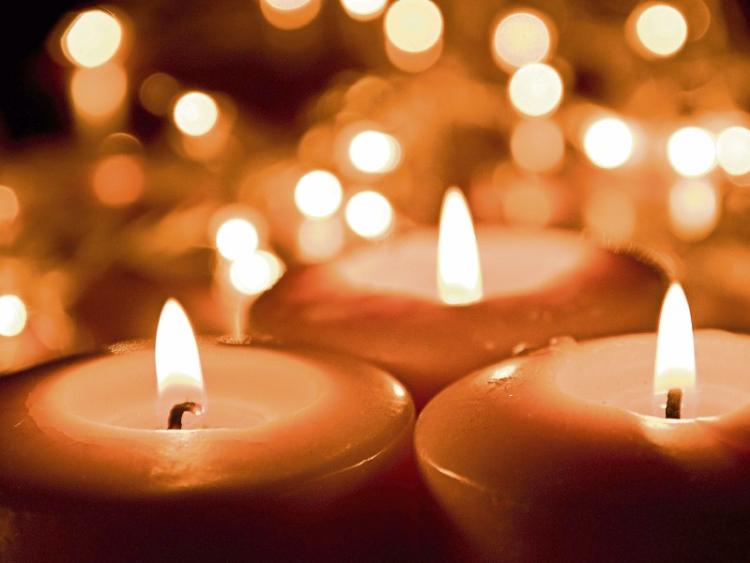 The death has occurred of Joe Howley of Poulnagunogue, Mountain Road, Clonmel,  and Mooncoin, Kilkenny.

Reposing at his home on Wednesday from 3pm to 7pm with removal on Thursday to SS Peter & Paul’s Church, Clonmel. Funeral Mass on arrival at 1pm followed by burial in the Christus Rex Cemetery, Mooncoin, Co Kilkenny. House private on Thursday morning please.

The death has occurred of John Griffin of Clonmel, and Killarney, Kerry.

The death has occurred of Jim O'Brien of Raheen Road, Old Bridge and late of St. Patrick's Terrace, Clonmel.

Reposing at her residence, Ballyhogan on Tuesday, 20th December, from 4pm with removal at 7pm to Ballywilliam Church. Requiem Mass on Wednesday 21st at 11am, burial afterwards in Burgess Cemetery.

The death has occurred of Ann O'Connell of Kinsale, Cork, and Cahir, Tipperary.

Lying in repose at Gabriel and O'Donovan's Funeral Home, Kinsale on Tuesday from 6pm followed by Removal at 8pm to St. John the Baptist Church, Kinsale. Requiem Mass on Wednesday at 11am, funeral afterwards to St. Eltin's Cemetery. Donations in lieu of flowers to Kinsale Community Hospital.