Reposing at Ryan's Funeral home, Nenagh this Saturday from 5 o'c with removal at 8 o'c to arrive at St. Joseph's Church, Toomevara at 8.30 o'c. Requiem Mass on Sunday at 11.30 o'c followed by burial afterwards in Ballymackey Church Grounds.

The death has occurred of James (Jimmy) Corcoran, Garrynagree, The Commons, Tipperary.

Reposing at St. Patrick’s Funeral Home, Dunkerrin, on Friday evening from 4.30pm with removal at 8.30pm to Dunkerrin Church, to arrive at 9pm. Funeral Mass on Saturday at 11am, followed by interment in Dunkerrin Cemetery afterwards.

Reposing at Grey’s Funeral Home, Templemore, Friday evening, from 5pm. removal at 8pm to the Church of the Sacred Heart, Templemore, to arrive at 8.45pm. Requiem Mass on Saturday at 10am. Interment in the adjoining cemetery afterwards. 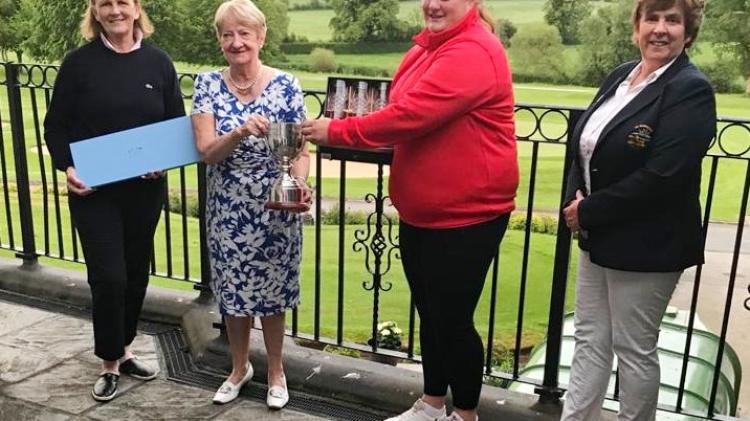