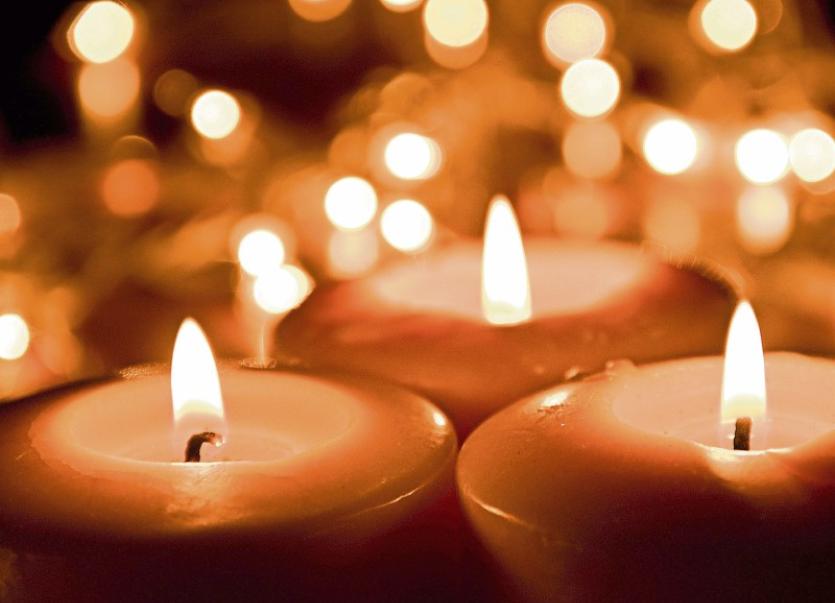 Reposing at his home on Saturday and Sunday from 3.00pm to 7.00pm. Removal on Monday to SS Peter & Paul’s Church. Funeral Mass on arrival at 1 o’clock followed by burial in St Patrick’s Cemetery. Family flowers only please. House private on Monday morning please.

Reposing this Saturday evening at Our Lady Queen of Peace Funeral Home, Kilcommon from 6 o clock with removal at 8.30 o clock to The Church of the Visitation, Rearcross. Reqieum Mass Sunday at 12 noon with burial afterwards in the New Cemetery, Rearcross.

The death has occurred of James (Jimmy) Corcoran, Garrynagree, The Commons, Tipperary.

Reposing in Ronan's Funeral Home, Ballingarry on Sunday from 4pm to 7pm followed by Rosary. Removal on Monday at 11am to the Church of the Assumption, Ballingarry for 11.30am Requiem Mass. Burial afterwards in the ajoining churchyard.