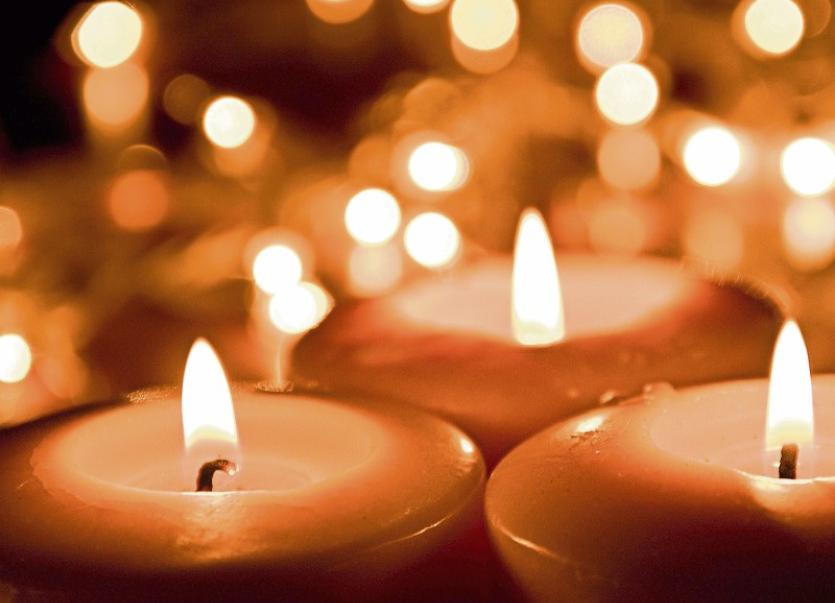 Reposing at the Woodlands Nursing Home, Dundrum, on Thursday evening from 5:30pm to 7:30pm. Arriving at the Church of the Assumption, Knockavilla, on Friday morning for Requiem Mass at 11:30am, followed by burial in St Senan's Cemetery, Knockavilla.

The death has occurred of Philomena Kehelly, Church Street, Cahir. Philomena will be sadly missed by her loving nieces and nephews, relations, neighbours and friends.

Reposing at Costigan's Funeral Home Cahir on Thursday evening, from 6pm to 7.30pm. Funeral arriving to St. Mary's Church, Cahir on Friday morning for Mass at 11am. Burial afterwards in the adjoining cemetery.

Reposing at Hugh Ryan's Funeral Home, Slievenamon Road, Thurles on Thursday 12th January from 5.30pm to 7.30pm. Arriving at Holycross Abbey at 8pm. Requiem Mass on Friday 13th at 11.30am. Burial afterwards in the adjoining cemetery.

The death has occurred of Mary Engish (née Sheridan), Clonroad, Ennis, Co. Clare and formerly of Nenagh, on January 11, 2017 (peacefully), in the care of the staff of Cahercalla Community Hospital.

Predeceased by her brother Eddie