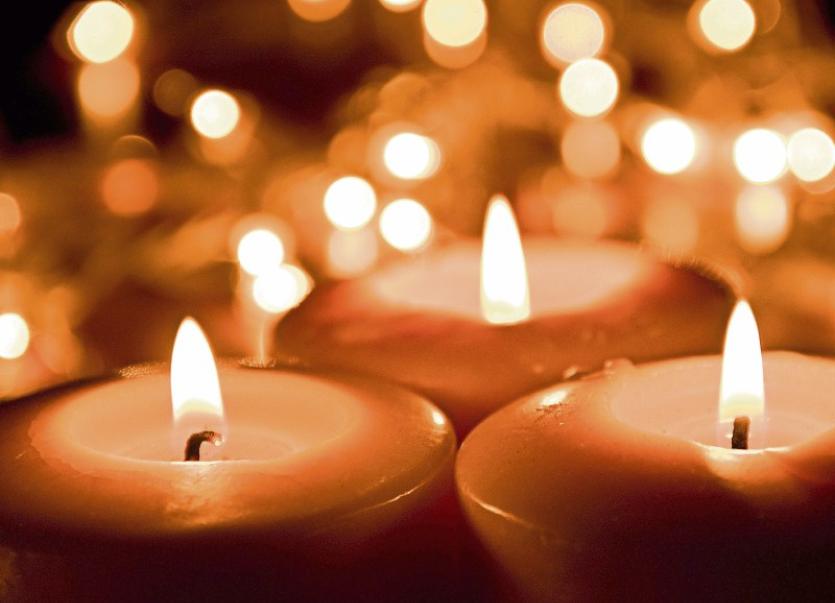 Reposing at Whites Funeral Home, Cappawhite on Saturday evening from 5.30 o’c with removal at 7.30 o’c to Our Lady of Fatima Church, Cappawhite. Requiem Mass on Sunday at 11 o’c and burial afterwards in Cappawhite cemetery.

Reposing at Whelan's Funeral Home, Bansha Road, Tipperary on Sunday evening from 4pm with removal at 6.30pm to the Church of the Assumption, Lattin. Requiem Mass on Monday at 11.30am and funeral afterwards in the Lattin Old Cemetery.