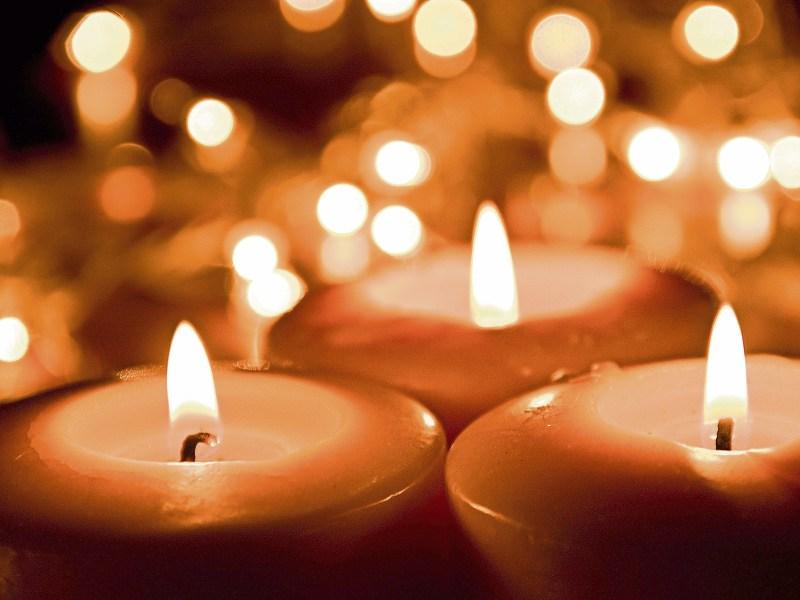 Reposing at O'Dwyer's Funeral Parlour, Carrick-on-suir, on Monday from 4:30pm with arrival to St. Nicholas' Church at 6:30pm. Funeral Mass on Tuesday at 10:30am with burial afterwards in Faugheen Cemetery.

Family flowers only, please. Donations, if desired, to the Alzheimers Society of Ireland.

Reposing at White's Funeral Home, Cappawhite, this Sunday evening from 5 o’c with removal at 7 o’c to St. Nicholas’ Church, Solohead, Co. Tipperary. Requiem Mass on Monday at 11.30 o’c and burial afterwards in Cappawhite Cemetery. No flowers by request please.

Reposing at McCarthy's Funeral Home, Fethard, on Monday, January 16th, from 5.30pm with removal at 7pm to The Church of the Sacred Heart, Killusty, to arrive at 7.30pm. Funeral Mass on Tuesday at 11am, followed by burial in the adjoining cemetery. No flowers please.

The death has occurred of Margaret Dowd, Holycross and formerly Upper Glenbane, Holycross, Thurles. After a short illness in the loving care of the staff of Medical 3, Clonmel Hospital. Predeceased by her mother Peggy. Deeply regretted by her loving sister Anna (Barrett), brothers Liam, Tom, Joe and Patrick, brother-in-law PJ, partners-in-law, nieces, nephews, cousins, relatives, neighbours and many friends.

Reposing at Hugh Ryan's Funeral Home, Slievenamon Road, Thurles, on Tuesday 17th January, from 5.30pm to 7pm, arriving at Holycross Abbey at 7.30pm. Requiem Mass on Wednesday 18th at 11.30am. Burial afterwards in the adjoining cemetery.

The death has occurred of Mary Bridget Kennedy (née Tierney), Clonakenny, Roscrea, and formerly of Cloughjordan.

Reposing in Maher's Funeral Home, Roscrea on Sunday evening from 4.00 with removal at 6.30 arrving in Clonakenny Church at 7.00. Funeral Mass on Monday at 11.00 followed by burial afterwards in the adjoining cemetery.